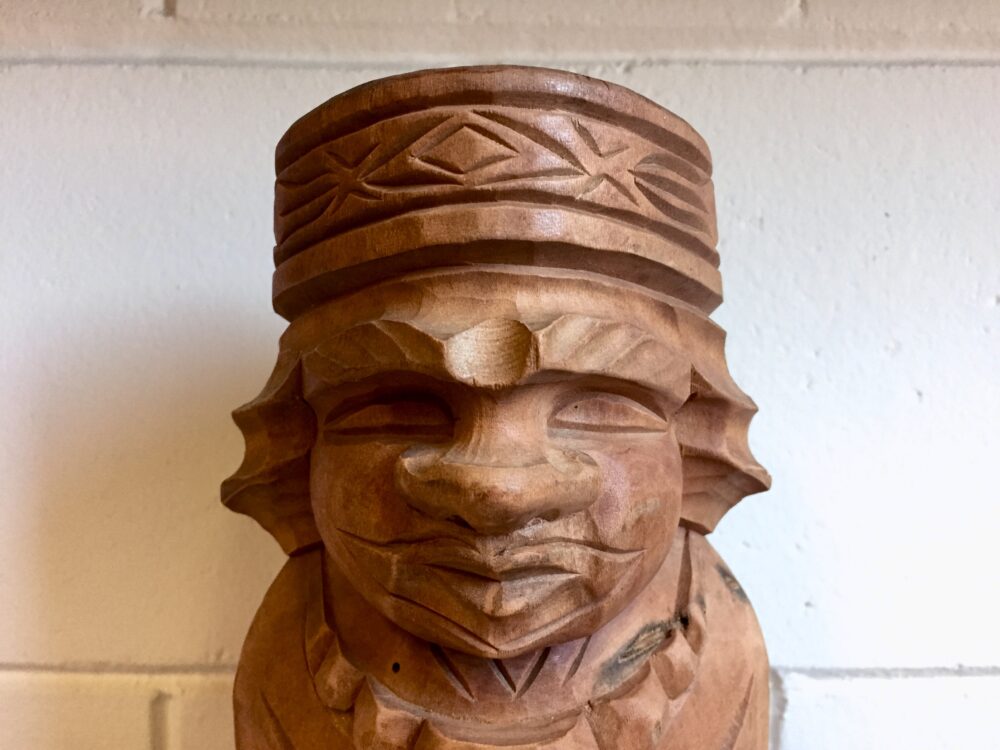 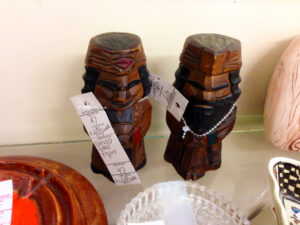 After 12 months of research in Hokkaido, I returned to California in 2014 to finish my dissertation. It was a large and intimidating project, and I worked off the stress by surfing antique shops throughout SoCal. All those years ago, I wrote a post about a pair of Ainu nipopo dolls that I stumbled across in an Orange antique shop. It reminded me of the travel economy and the emergence of these dolls as a staple of the tourist trade. 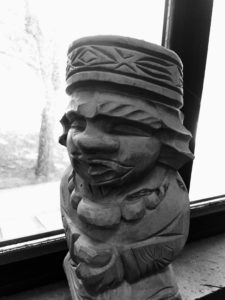 Old habits die hard. Not too long ago, I was doing some antique shopping in Hopkins, Minnesota. I came across some great Japanese stereoviews which I picked up, in addition to Meiji-era maps that were likely inserts in Western travelogues. But imagine my surprise when I spotted this woman out of the corner of my eye. She was standing on a shelf too high for me to reach. When we finally brought her down from her long-time resting place, her tag merely read “ethnic doll.” I decided that she would join her Orange County friends. When I brought her up to the register, the clerk examined her closely and explained to me how this was likely a wooden figure of Norwegian or Swedish origin, pointing out the details that led her to a conclusion: the rough hewn surface, the patterns in the clothing, and finally, the facial features. She looked at me with suspicion when I explained that it was a doll from Japan, from the indigenous people in the north called the Ainu. I can’t say I blame her skepticism… What would an Ainu nipopo be doing in a Minnesota antique shop, anyway? Considering the Scandavian roots of those that settled this region, a Swedish or Norwegian doll would be much easier to accept. But in some ways, she may not have been too far off the mark. The Ainu did not begin carving bears or nipopo dolls for tourist consumption until they fell into hard economic times in the 1920s. The practice may have been inspired by the works being created in Scandanavia. It is an interesting linked history.

She lives in my office now and gives me cause to talk about my work with students. It never ceases to amaze me how a small doll can tell so much about this history. 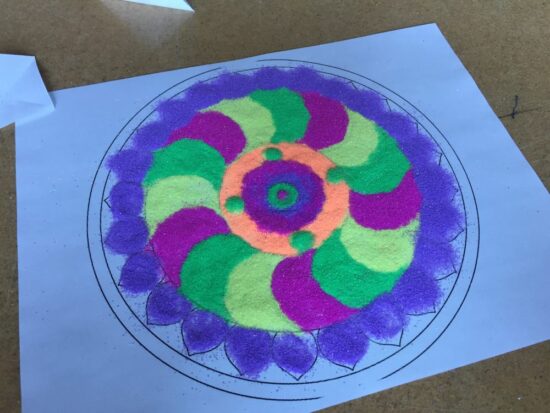 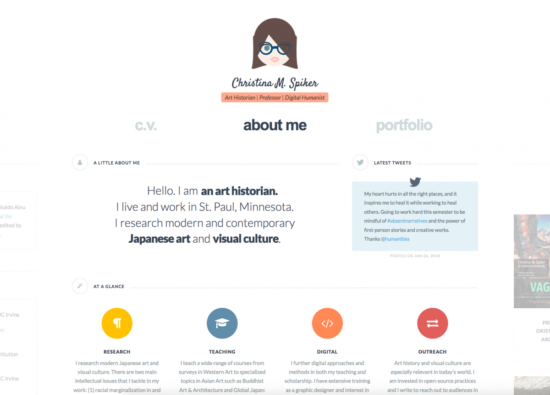