posted in Announcement, Conference on September 14, 2016 by Christina 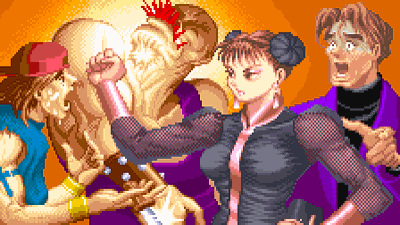