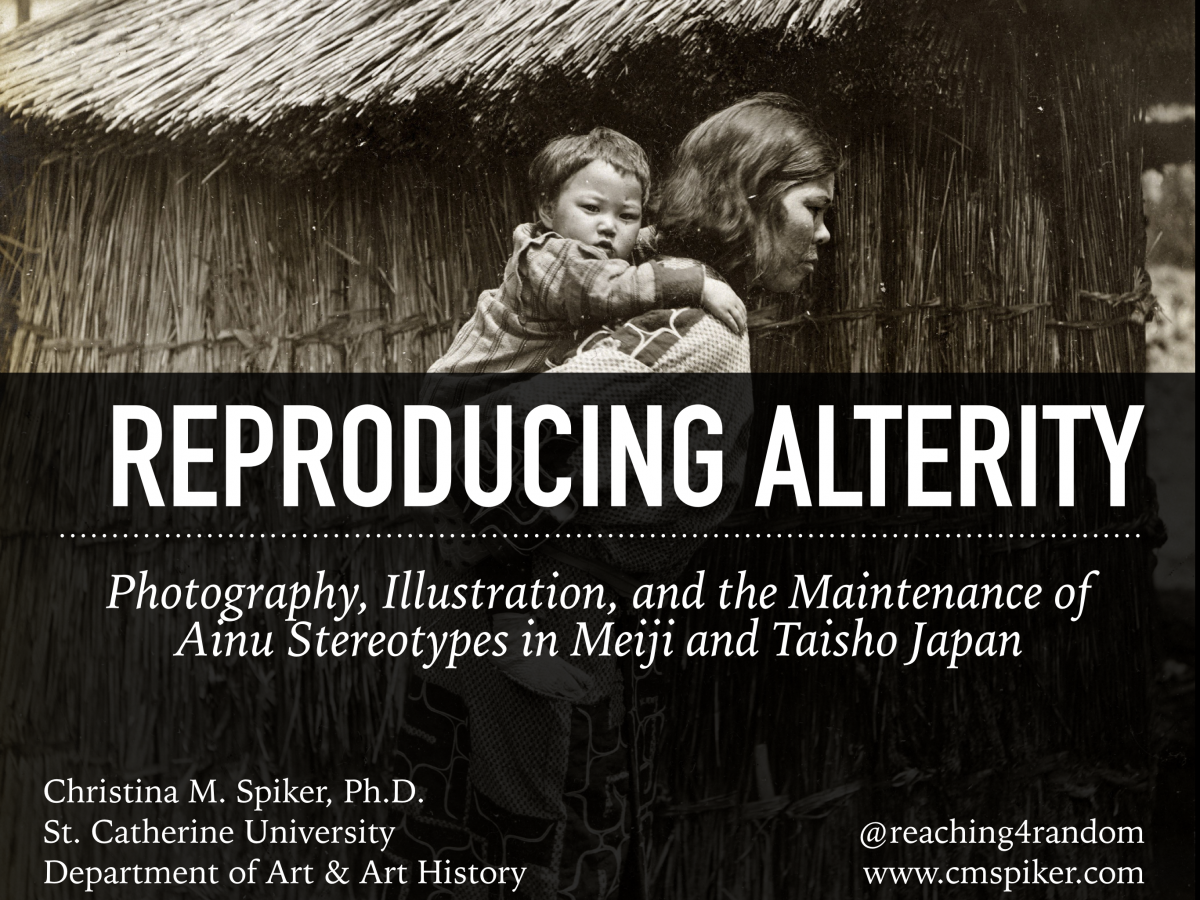 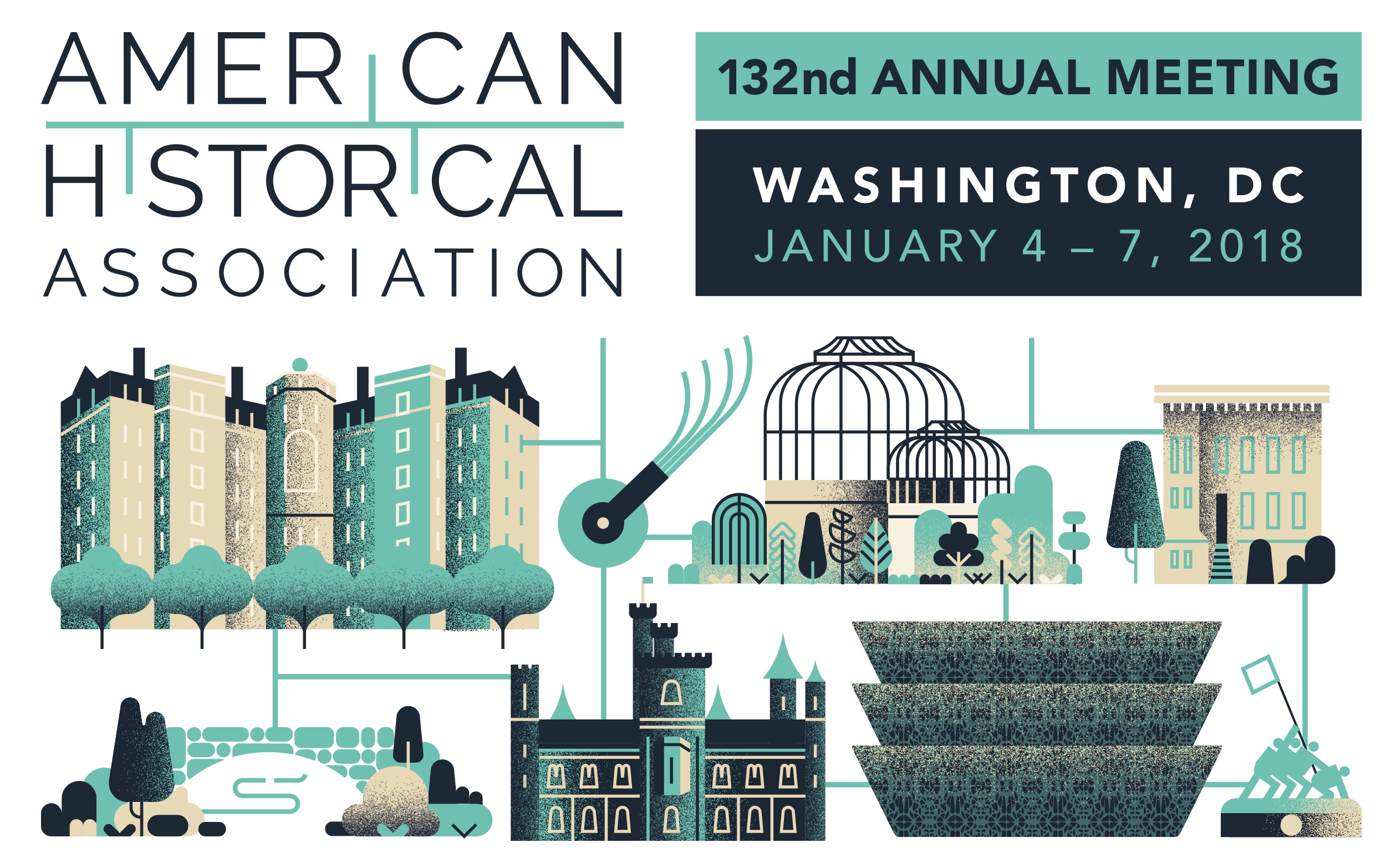 The indigenous Ainu of northern Japan fascinated travelers as they searched for an “authentic” native experience in the unexplored Japanese frontier. Idealized as a singular non-Asian race stranded in the North Pacific, writers, artists, and anthropologists not only textually described Ainu manners and customs but also reproduced countless photographs and illustrations, which would come to visually define Ainu culture in the Euro-American imaginary. Since works depicting the Ainu tended to be overly reliant on readily available photographs from the tourist trade, a small body of images came to stand in for the whole of Ainu experience and culture in the eyes of late nineteenth and early twentieth century European and American readers. Eventually, even Ainu producers of image and text would have no choice but to engage with these dominant representations.

This paper views the photography of the Ainu as a complex, multi-media endeavor. I adopt a broad definition of photography in an effort to investigate links between original albumen prints, their reproduction, and their eventual translation into the medium of woodcut engraving or illustration. This paper examines some key examples of Ainu photography by popular studios, such as that of Austrian photographer Baron Raimund von Stillfried (1839-1911), and explores engravings based on these original photographic works. In addition to popular producers, this paper will also consider the crucial role that Meiji-era photographs played for Ainu illustrator Katahira Tomijiro (1900-1959), who used them as reference images for his painted works. Ultimately, I argue that the importance of indigenous photography goes far beyond the provenance of the printed image. Understanding the gradual development of optical consistency from photographs to the illustrations based on them can better illuminate the calcification of Ainu stereotypes at home and abroad, as well as expand our understanding of photography as a visual medium.