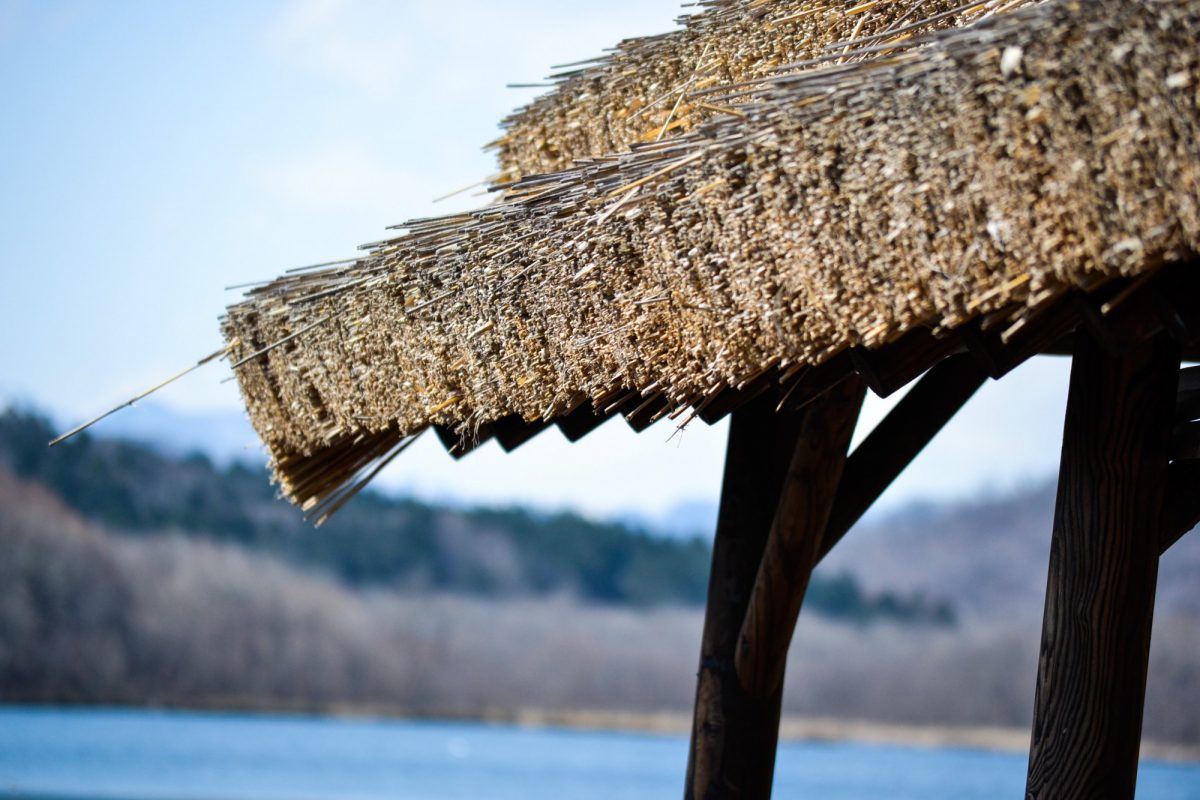 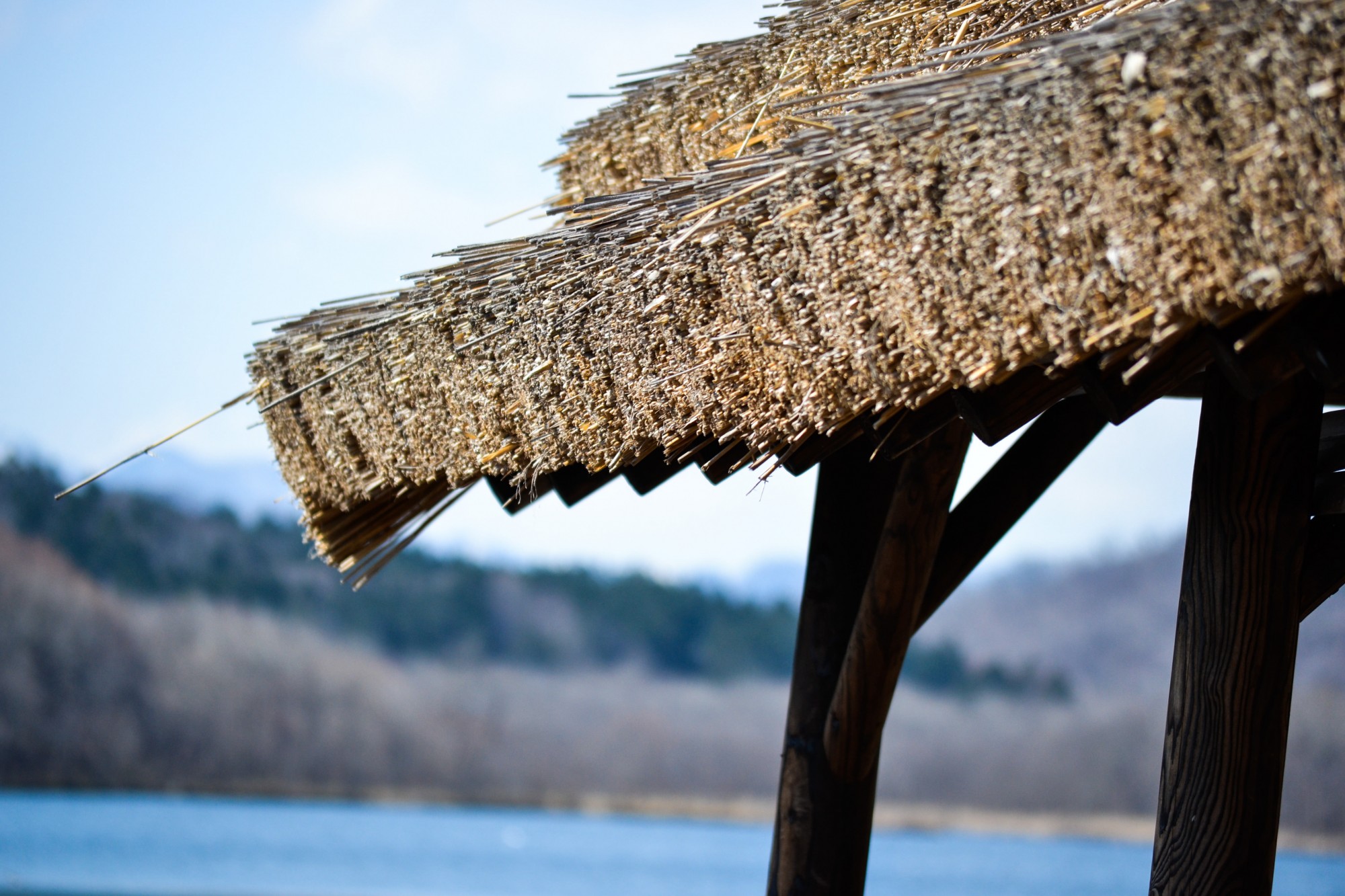 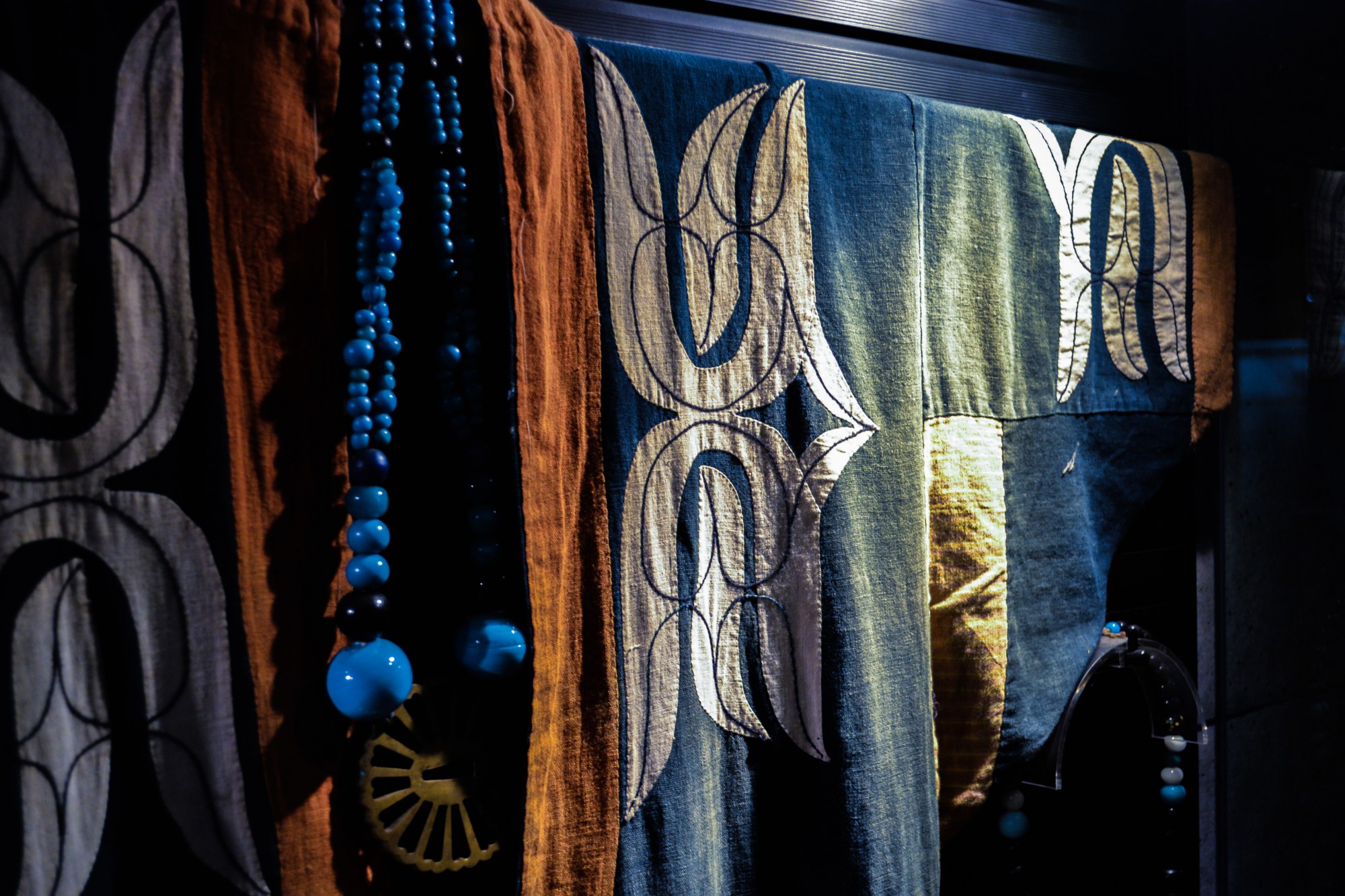 Romanticized as a lone Caucasoid race surrounded by Mongoloids, the Ainu―an indigenous people from the Hokkaido region of northern Japan―fascinated turn-of-the-century tourists, anthropologists and intellectuals. Suffering from the insatiable Wanderlust produced by rapid modernization, explorers traveled to Hokkaido in search of an “authentic” native experience outside of the Westernized Japanese treaty ports. British, American, and even Japanese travelers likened the unruly geography of the northern frontier to the Ainu body and personality. For some, these “hairy” indigenous people epitomized the exotic; for others, the ethnic ambiguity of the Ainu embodied a fantasy of aboriginal whiteness. Surveying the images represented in explorers’ reports, travel memoires, world’s fair press releases, and indigenous publications, this dissertation examines networks of visual imagery that formed a consistent stereotype of Ainu culture from the height of Euro-American and Japanese “Ainu fever” in the late nineteenth century to the indigenous collectivization of the Ainu circa 1930. This dissertation is organized around transnational personalities such as traveler Isabella Bird, novelist Edward Greey, artist Arnold Henry Savage Landor, anthropologist Frederick Starr, photographer Arnold Genthe, artist Kondō Kōichiro, illustrator Katahira Tomijirō, and writer Takekuma Tokusaburō. While explorers and tourists traveled to Hokkaido to find themselves in the north, the Ainu had to contend with becoming an absent center in their own visual discourse. In addition to addressing images produced by British, American, and Japanese travelers, this research also investigates indigenous voices, such as Katahira and Takekuma, in order to restore attention to the self-fashioning of the Ainu image in print culture. These case studies span diverse visual media and synthesize text and image to investigate the role of circulation in producing knowledge about the Ainu. This project argues that while the origin of Ainu stereotypes can be found in Japanese Ainu-e paintings or early Euro-American travelogues of Hokkaido, they became a mainstay of late nineteenth and early twentieth-century visual culture through the incessant reproduction of a small body of images across space and time. 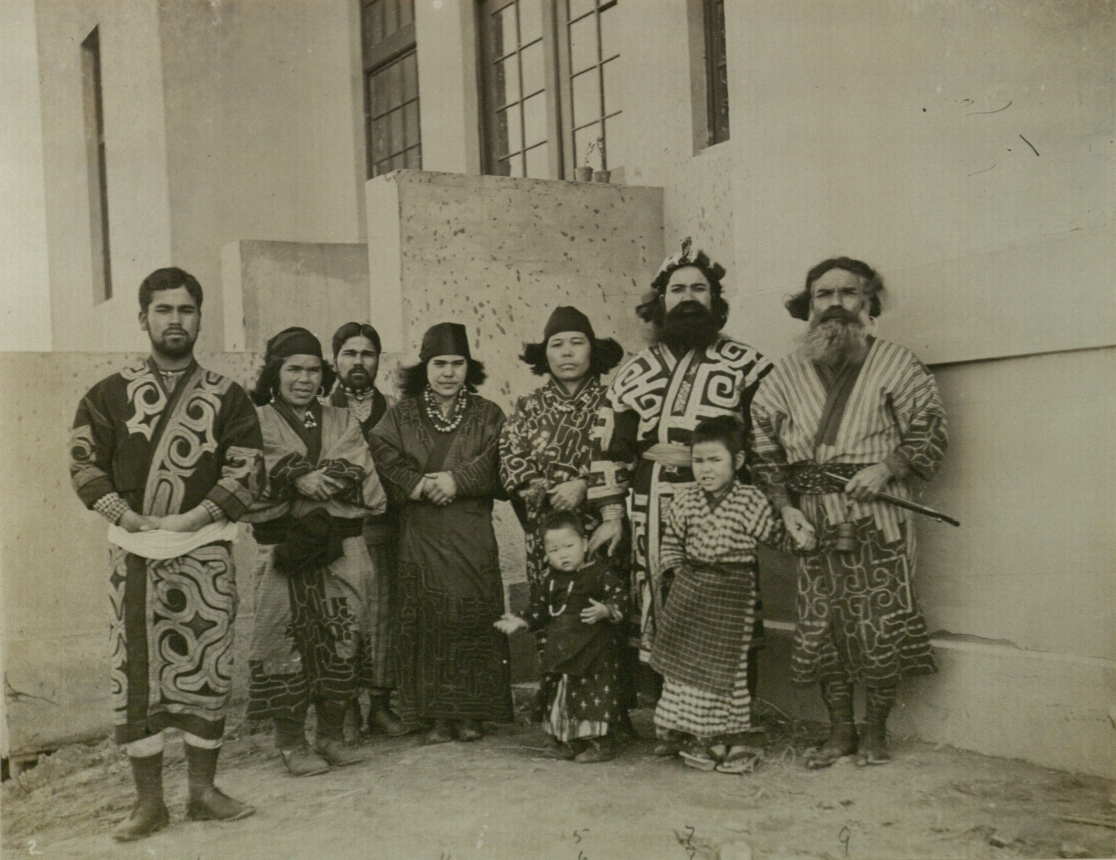 Spiker, Christina M. “Untangling a ‘Hairy’ Encounter: Ainu Representation at the World’s Fair,” invited paper delivered at the Isamu Noguchi & Qi Baishi: And Other Inspiring Encounters In and Beyond Modern Asian Art Symposium, University of Michigan Museum of Art. (May 18, 2013).