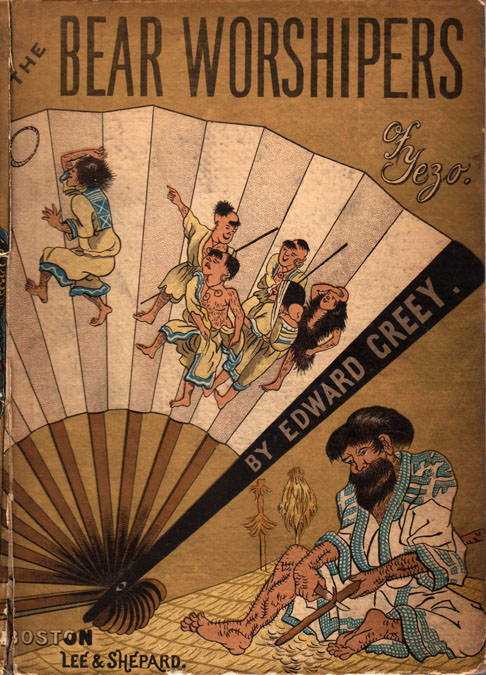 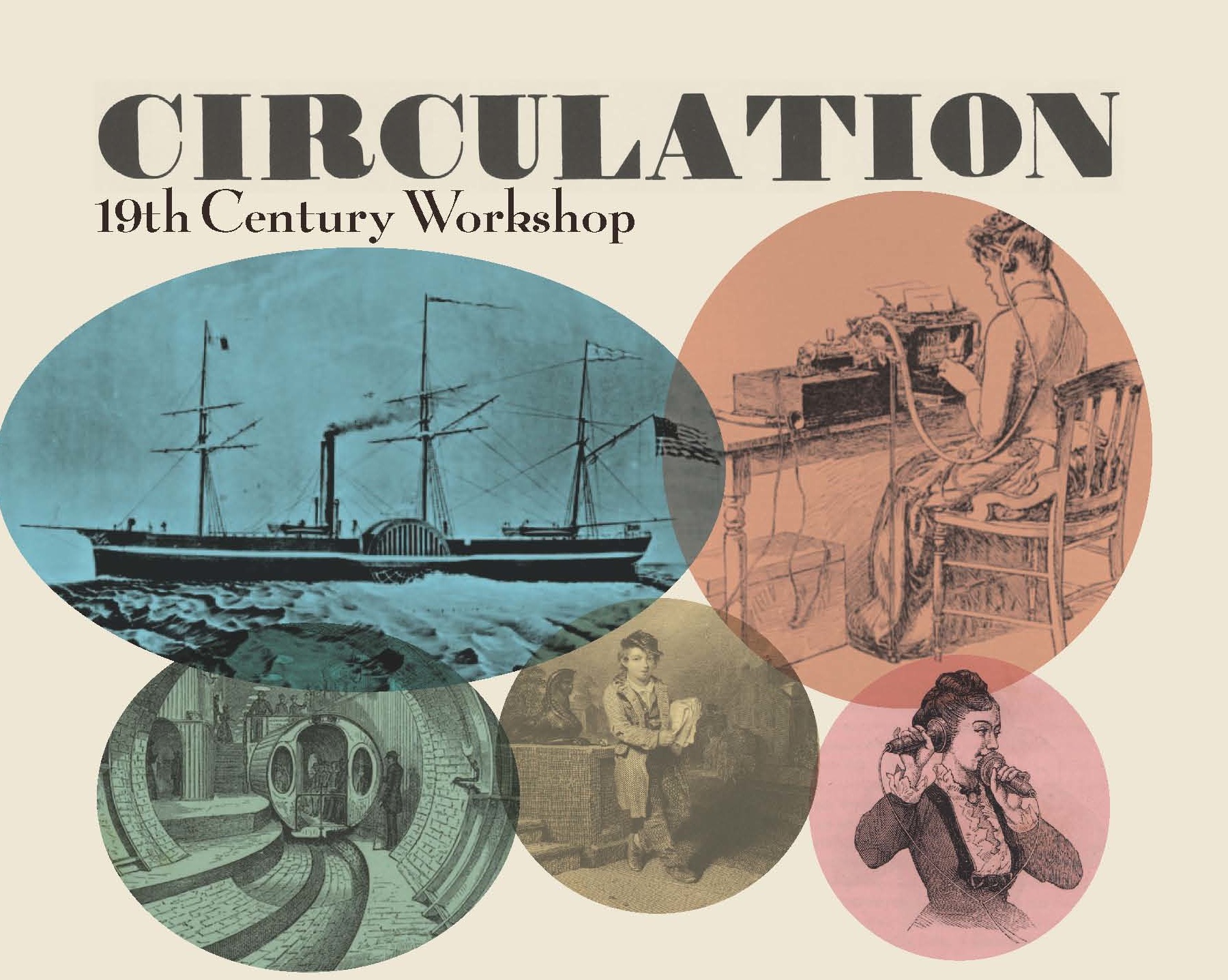 The indigenous Ainu of northern Japan fascinated Anglophone explorers and travelers, as they searched for an “authentic” native experience in the unexplored Japanese frontier. Idealized as a non-Asian race stranded in the North Pacific, writers like Philipp Franz von Siebold (1796-1866), Isabella Lucy Bird (1831-1904), and Edward Greey (1835-1888) not only described Ainu manners and customs, but reproduced countless illustrations which would come to define the native people in the Euro-American imaginary. Augmenting previous textual analyses of early engagement with the Ainu, this essay is an attempt at a visual history of the Ainu as defined by the transformation, reproduction, and circulation of illustrations in travelogues and descriptions of the world.