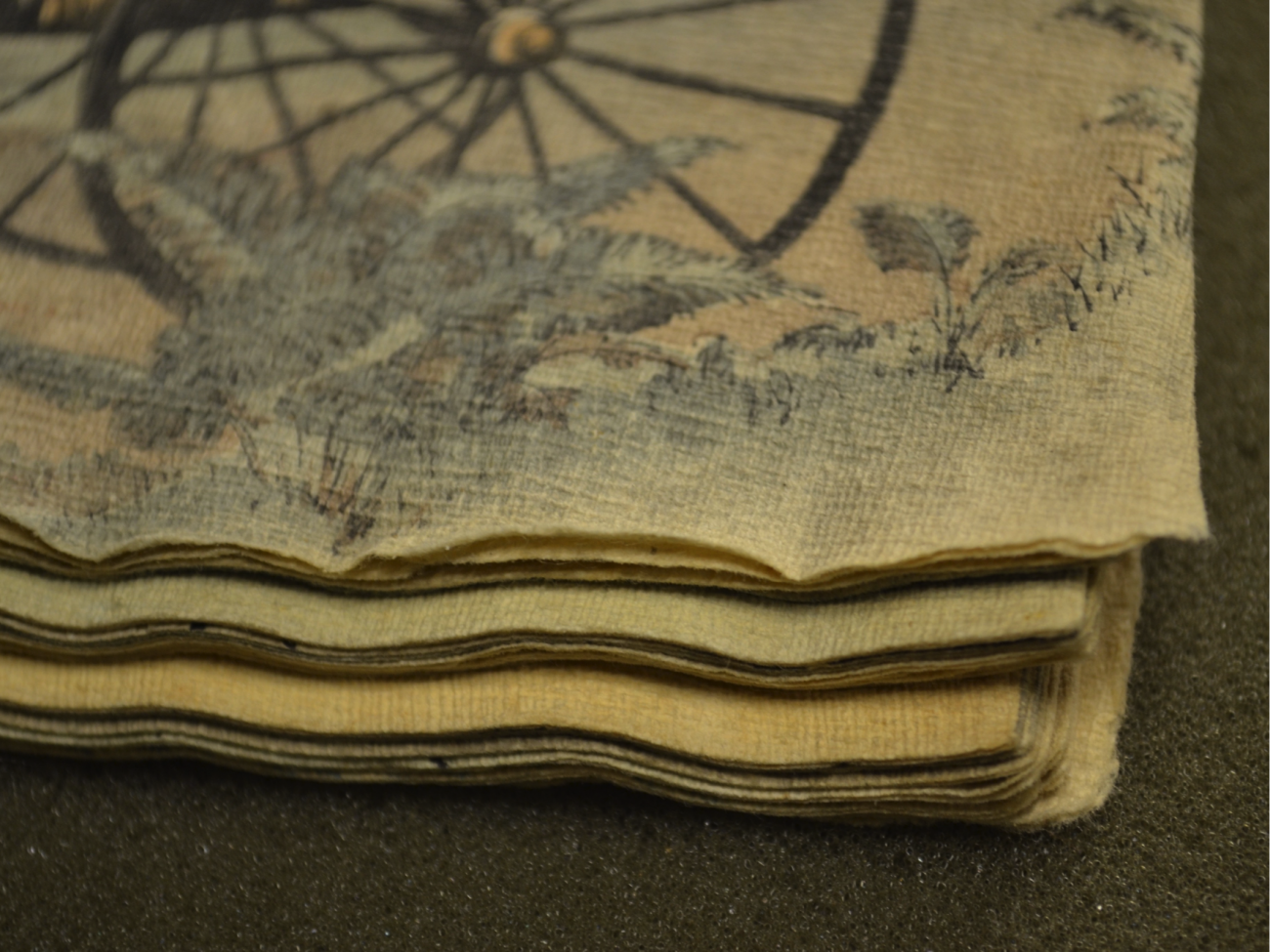 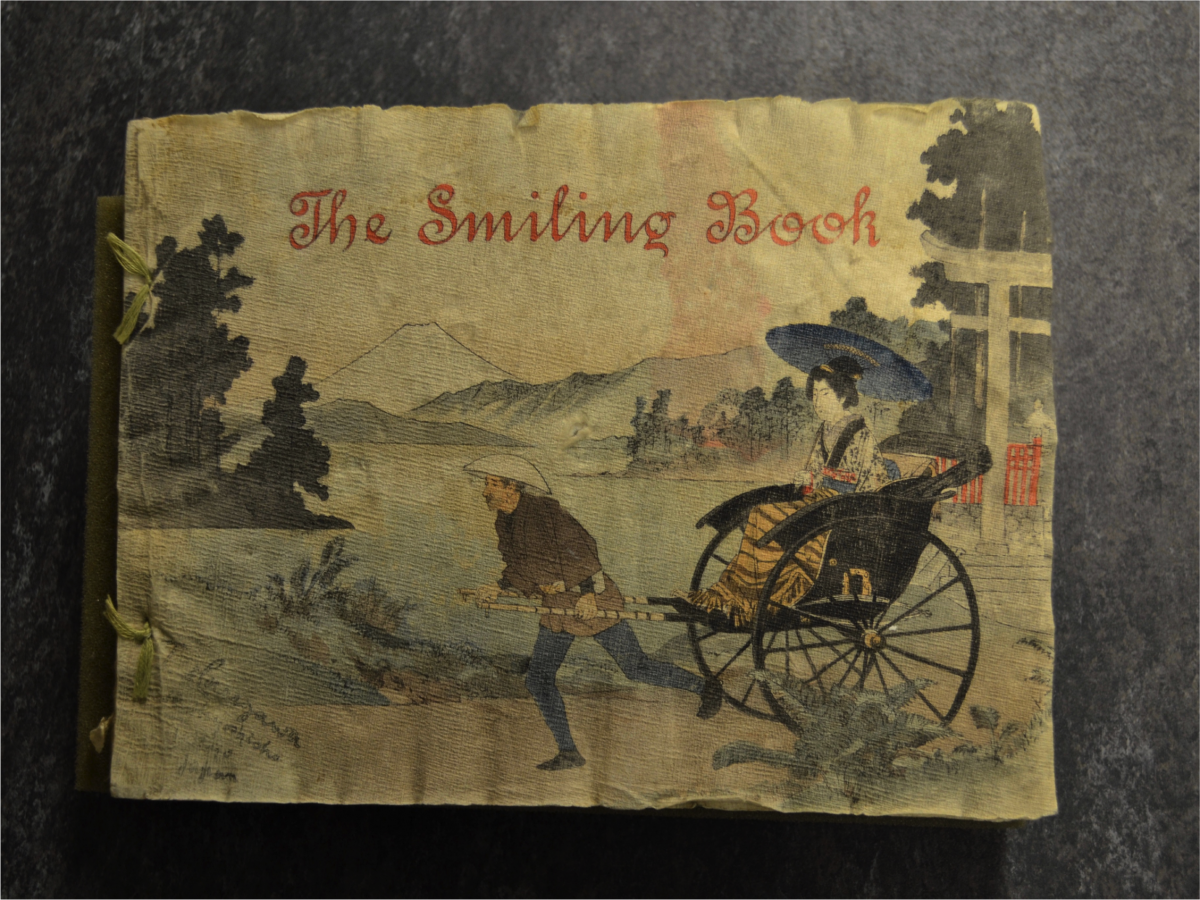 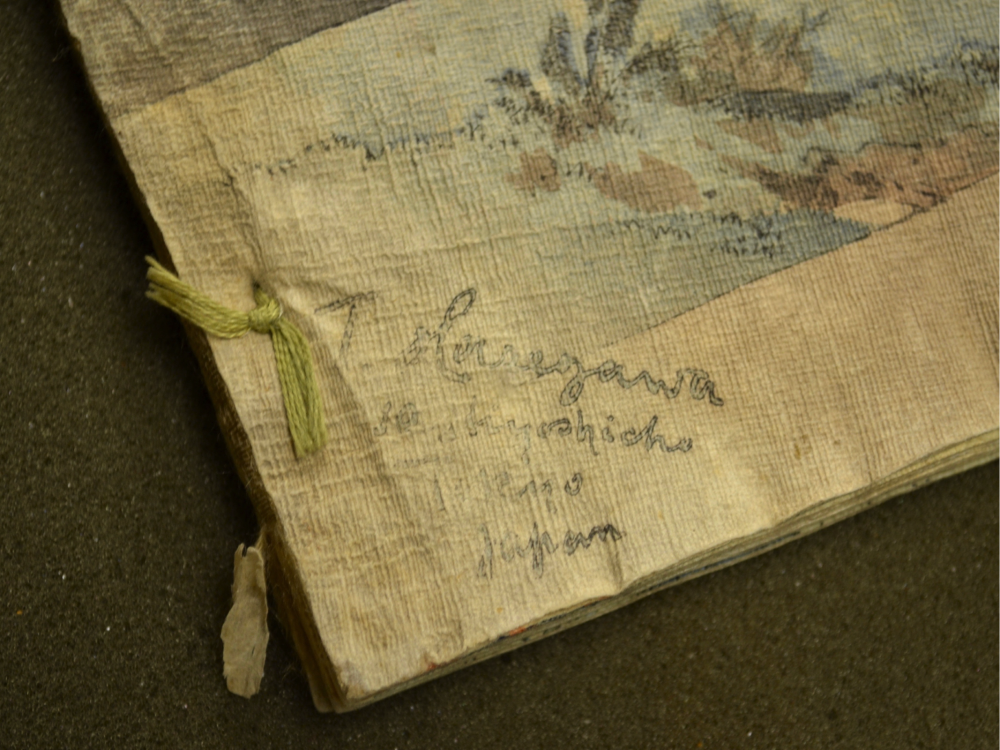 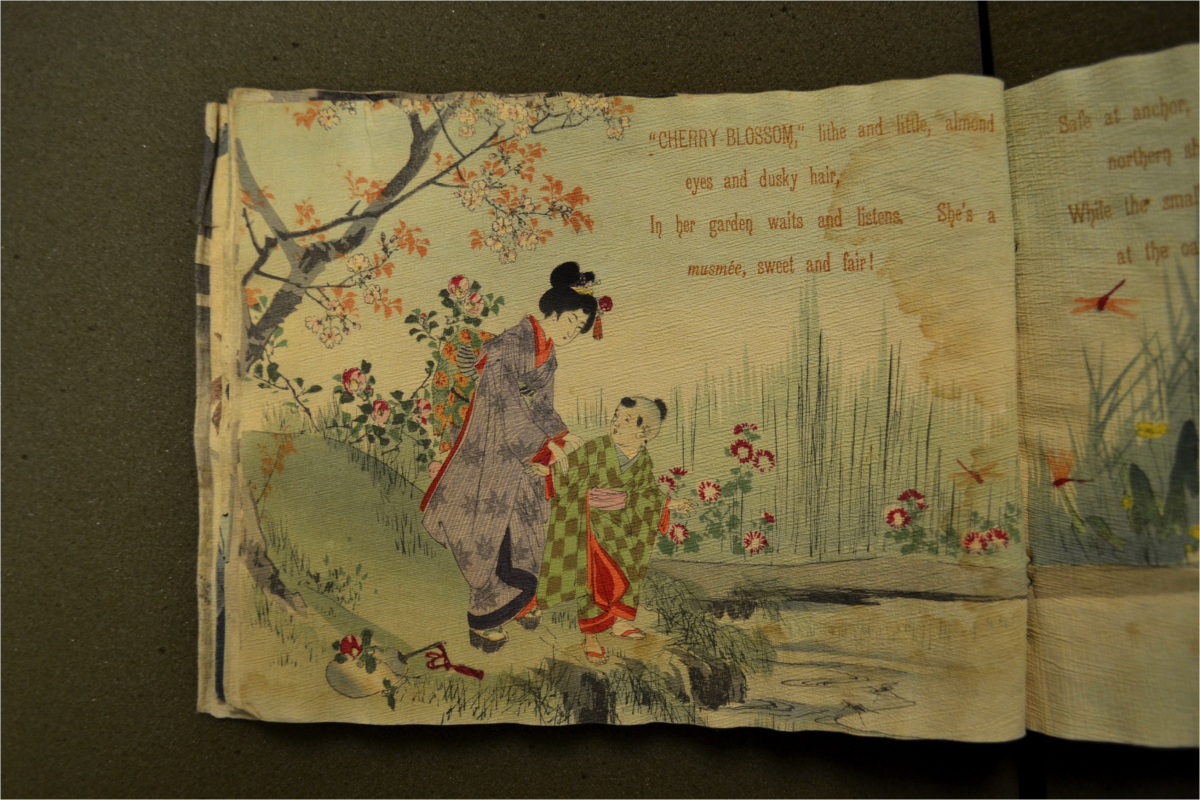 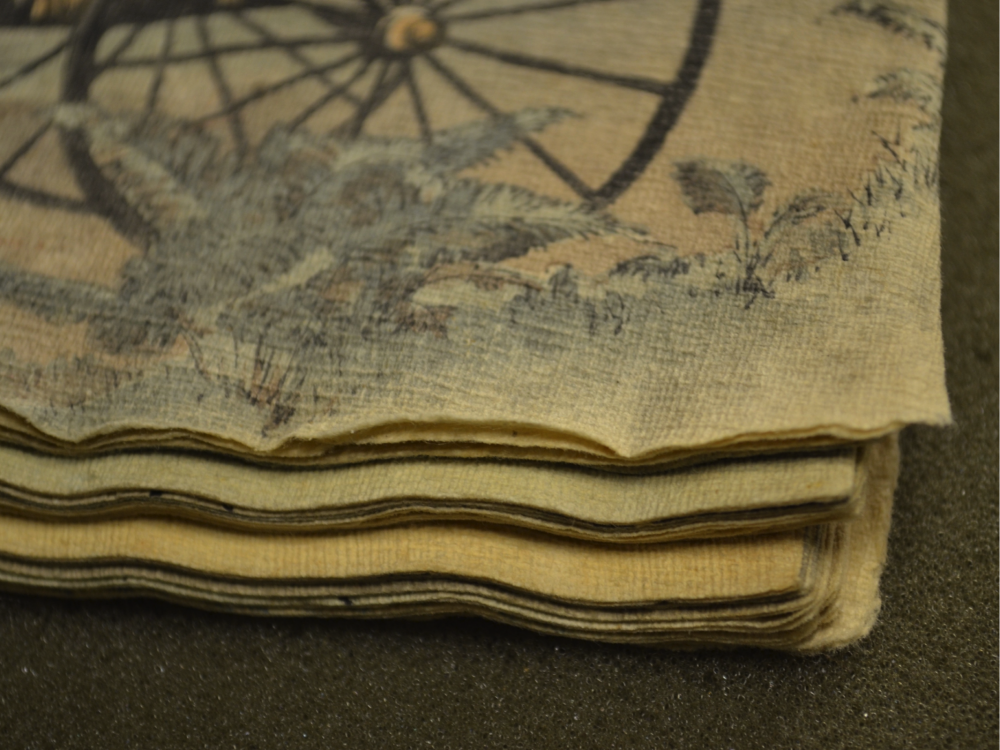 Spiker, Christina. “The Texture of Crepe: The Role of Women in the Creation and Consumption of Japanese Crepe-Paper Books (chirimen-bon).” In preparation for submission.