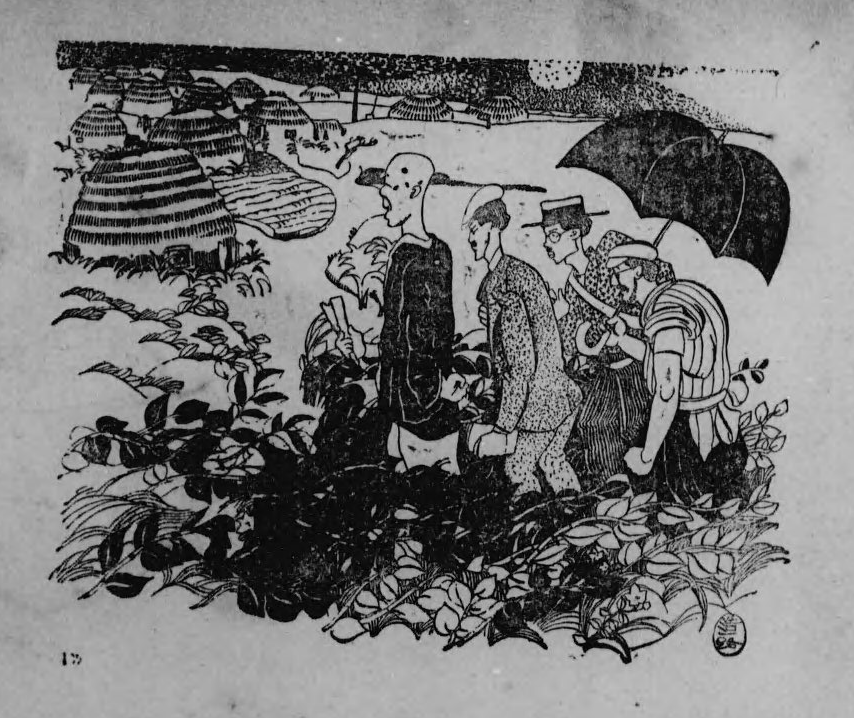 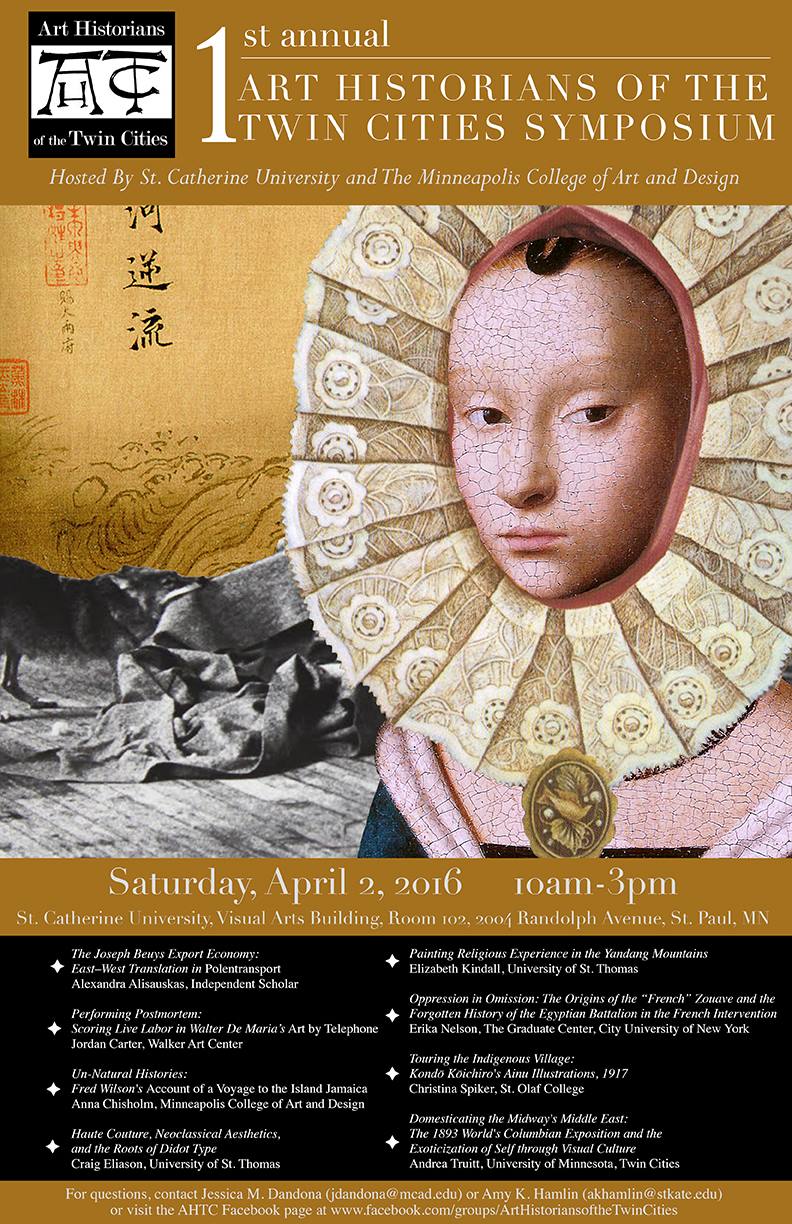 The indigenous Ainu of northern Japan fascinated late nineteenth-century anthropologists, intellectuals, and explorers in the United States, Great Britain, and Japan. Motivated by a burning Wanderlust, these figures searched for an “authentic” native experience in the unexplored Japanese frontier of Hokkaido. Japanese and Euro-American explorers alike often compared the unruly geography of Hokkaido to the “hairy” Ainu body, conflating natives with the natural landscape. While photographs and illustrations of the Ainu are common enough in the discourse of Japanese anthropology, this paper examines a series of Ainu drawings created by an unlikely figure: modern ink painter and newspaper caricaturist, Kondō Kōichiro (1884–1962).

Trained in oil painting (yōga), and well versed in Japanese monochromatic ink painting (suibokuga), Kondō would seek employment as an illustrator for the Yomiuri Newspaper in 1915. Two years later, he joined a cadre of Japanese travelers intent on visiting the farthest reaches of Japan’s empire not as an anthropological mission, but as a form of leisure and entertainment. The newspaper published Kondō’s comedic, visual exploits in a morning-edition column that exposed new and unsuspecting audiences to his art and travels. In the case of the Ainu, his playful candor exposes new trends in domestic ethnic tourism, and evidences changing perceptions of the Ainu prior to World War Two. Rather than an indigenous culture untouched by the encroachment of modernization, Kondō depicts the bumbling misadventures of four tourists in the village of Shiraoi. This paper explores these little-known illustrations as one example that illuminates the various connections between art, indigenous tourism, and the cosmopolitan traveler in Taishō-period Japan (1912–1926).