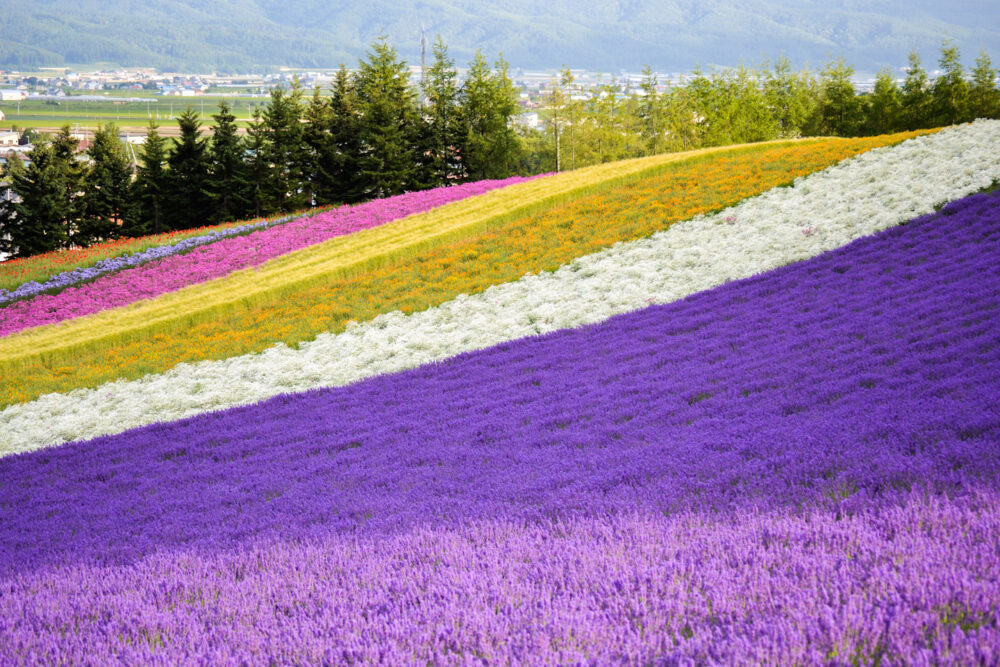 Where did the rest of my summer go?!  It is hard for me to believe that I’ll be returning back to UC Irvine in less than a month’s time. Time certainly flies!  I have been busy tying up the loose ends of my research, and preparing my paper for the Nineteenth Century Workshop on the theme of “Circulation” to be held at Rutgers University this October. I am just about finished — time to have a glass of wine and relax. 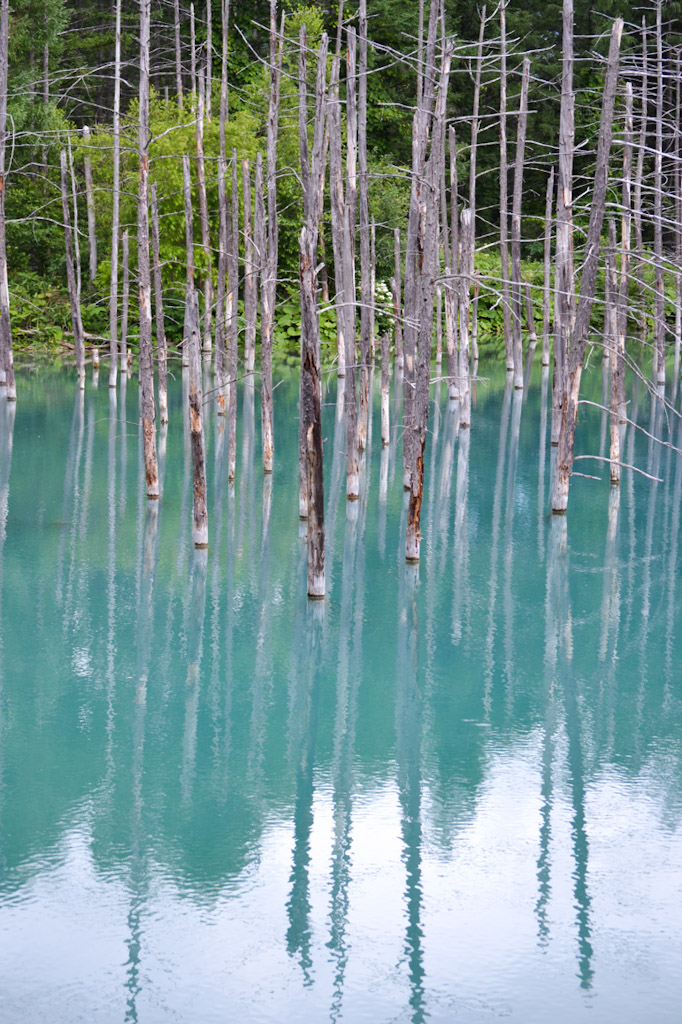 I’ve been trying to squeeze as much travel in as I can before I leave Hokkaido.  Last month, I went with some friends to visit Furano (富良野) and Biei (美瑛), cities known for their fields of flowers, particularly lavender. In comparison to some other tourist sites here in Hokkaido, Furano has a short history. The city’s name comes from the Ainu for fura-nui (“foul-smelling place”), possibly in relation to the sulfuric smell from Tokachi Peak. Biei on the other hand comes from the Ainu for piye (“greasy, oily”) which could relate to a sulfur mine near the source of the river, causing the water to take on a cloudy appearance. I find it interesting that the Ainu names sound less-than-beautiful considering that this is a tourist destination which packages and markets the beauty of nature!

Located in the exact center of Hokkaido, it has the nickname “Navel Town” (臍の町). It sits between the Tokachi Mountain Range (as part of Daisetsuzan National Park), and the Yuubari Peaks (including Ashibetsu). Cruising down Highway 237 (or “Flower Road,” 花人街道), there seems to be a limitless number of farms where you can buy Hokkaido milk products (of course), lavender, and melon. Delicious.

When I visit new places in Japan, I always like to check out how these sites are represented in late Meiji and Taisho postcards (as with this post). However, with Furano’s short history, there isn’t any to be found with the exception of views of Tokachi Peak. A train line didn’t even reach Asahikawa, the closest city, until 1900! Even the famous Farm Tomita did not begin cultivating lavender until 1958, with tourism picking up after the farm’s lavender fields were featured on a JR Calendar in 1976.

Like several “rustic” locations in Japan, it also seems that tourism picked up following the famous drama, Kita no Kuni kara (北の国から) set in the Rokugo area, which began airing on Fuji Terebi in 1981. (For the curious: Click for Episode 1) This drama was also followed up by two others (Yasashii Jikan, 2005; Kaze no Gaaden, 2008). 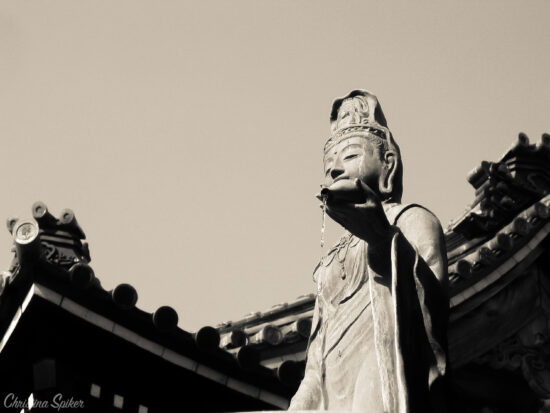 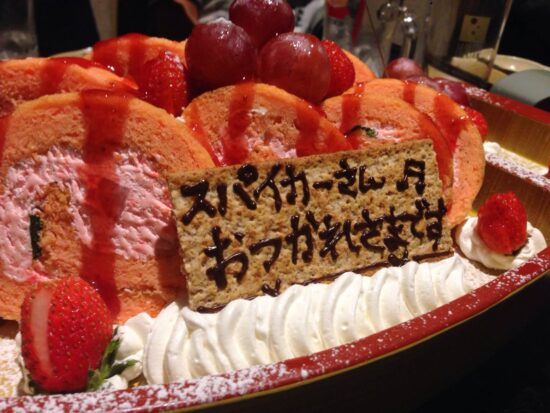 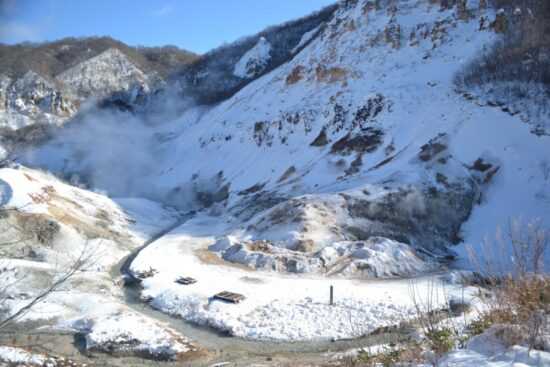