In her research on the role of food in Japanese literature, Tomoko Aoyama explains that “food nourishes and poisons, it soothes and tortures, divides as well as unites individuals and groups of people” (2008). This paper interrogates some of Aoyama’s claims in the contemporary animation Golden Kamuy to explore the way that food is mobilized to both unite and divide; nourish as well as poison the relationships between the Japanese and indigenous Ainu characters. Released as both a comic and an animation by Satoru Noda (2014⁠–⁠), Golden Kamuy uses the hunting, preparation, and consumption of food to unpack the complexities of the contact zone between indigenous and non-indigenous characters through intercultural collaboration in mundane scenes. Food serves as a concrete representation of the abstract idea of ethnic harmony and cooperation (‎minzoku kyо̄sei) between the indigenous Ainu and the Japanese, an ideological notion more recently furthered by the Japanese government. Through a close analysis of the culinary visuals of food preparation and eating—followed by the visceral reactions of pleasure and disgust—I will show how food serves as a metaphor for the possibilities of intercultural bonding in the animation. These moments create space in an otherwise action-packed series for intimacy through the social performance of eating. The series embodies a positive, but utopic, message about the imagined possibility of Ainu/Japanese peer-to-peer friendship on equal terms, even if such personal interactions threaten to gloss over the systemic historical trauma of Japanese colonization in the late-nineteenth century. 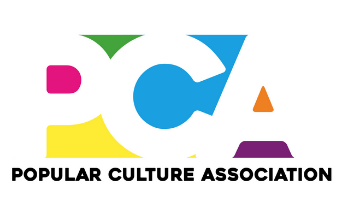 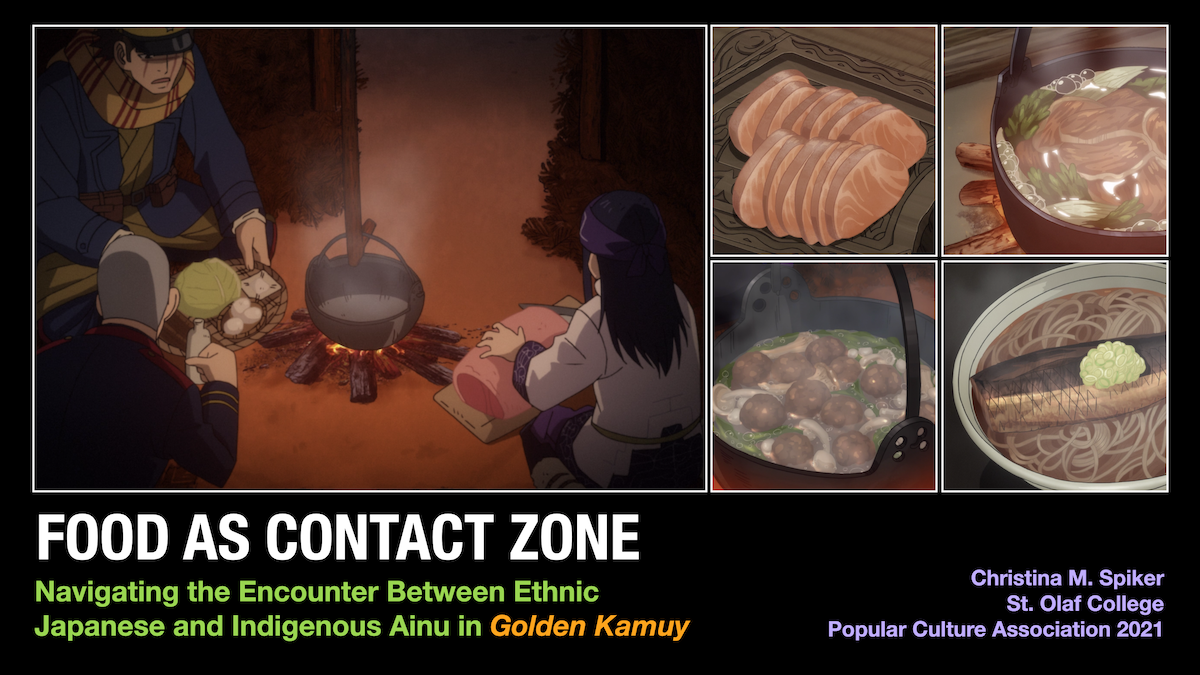