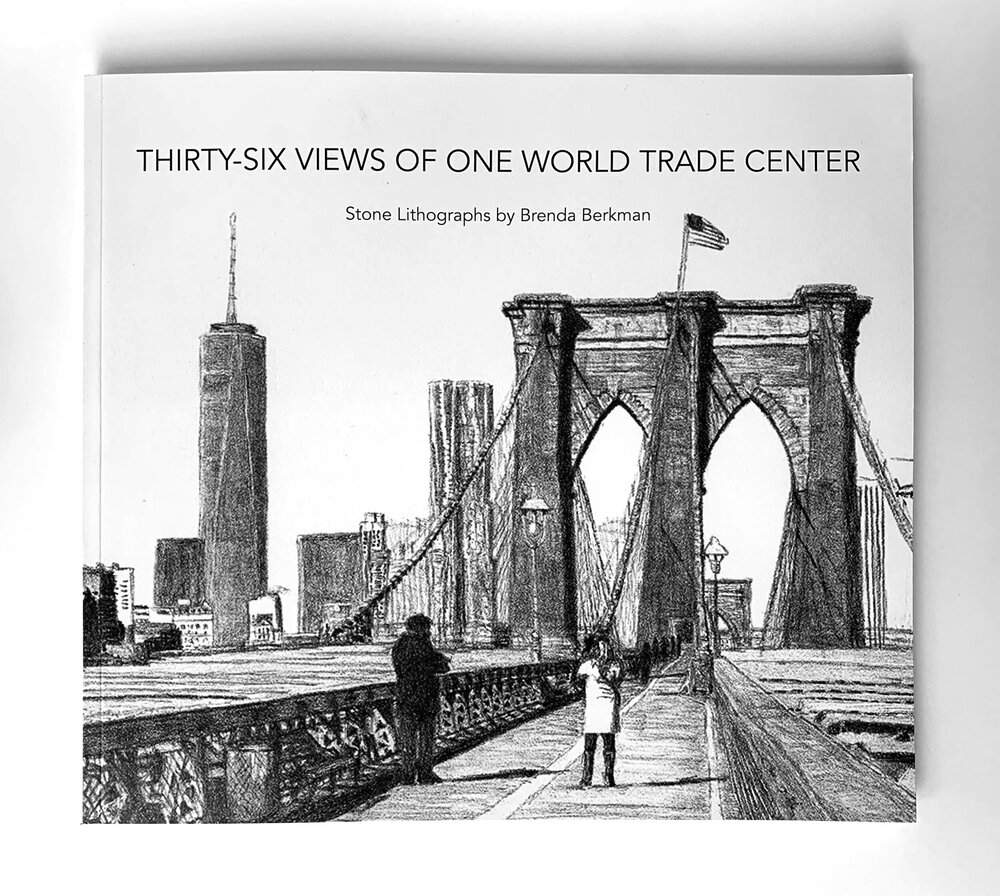 Thirty-six Views of One World Trade Center in Context: The Symbolic Power of Landscape Writing

Thirty-six Views of One World Trade Center in Context: The Symbolic Power of Landscape

You can purchase the catalogue here or read a .PDF version of the essay through the Flaten Art Museum. 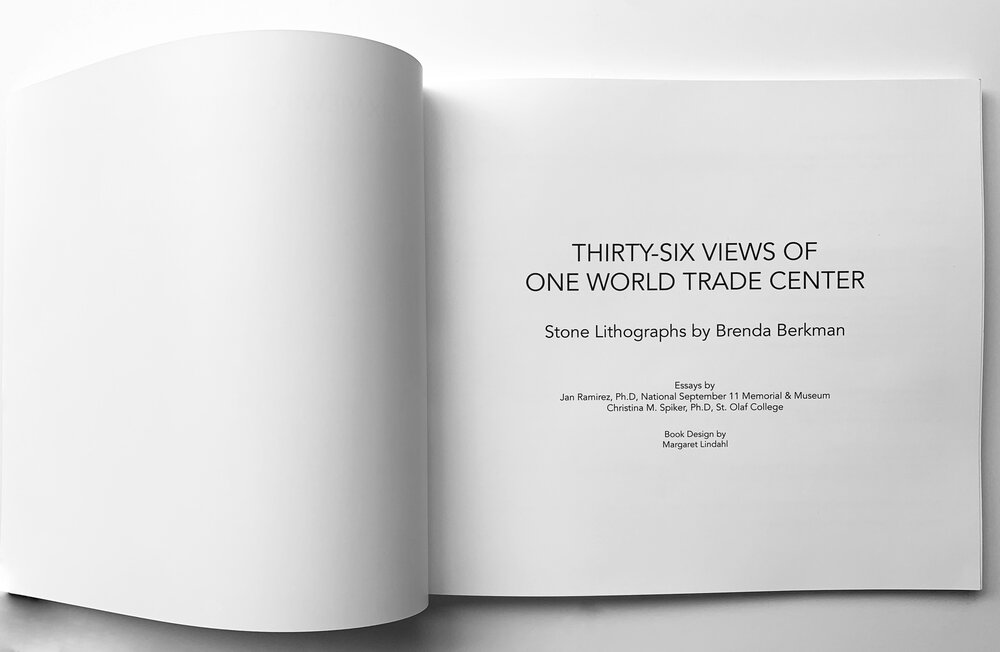 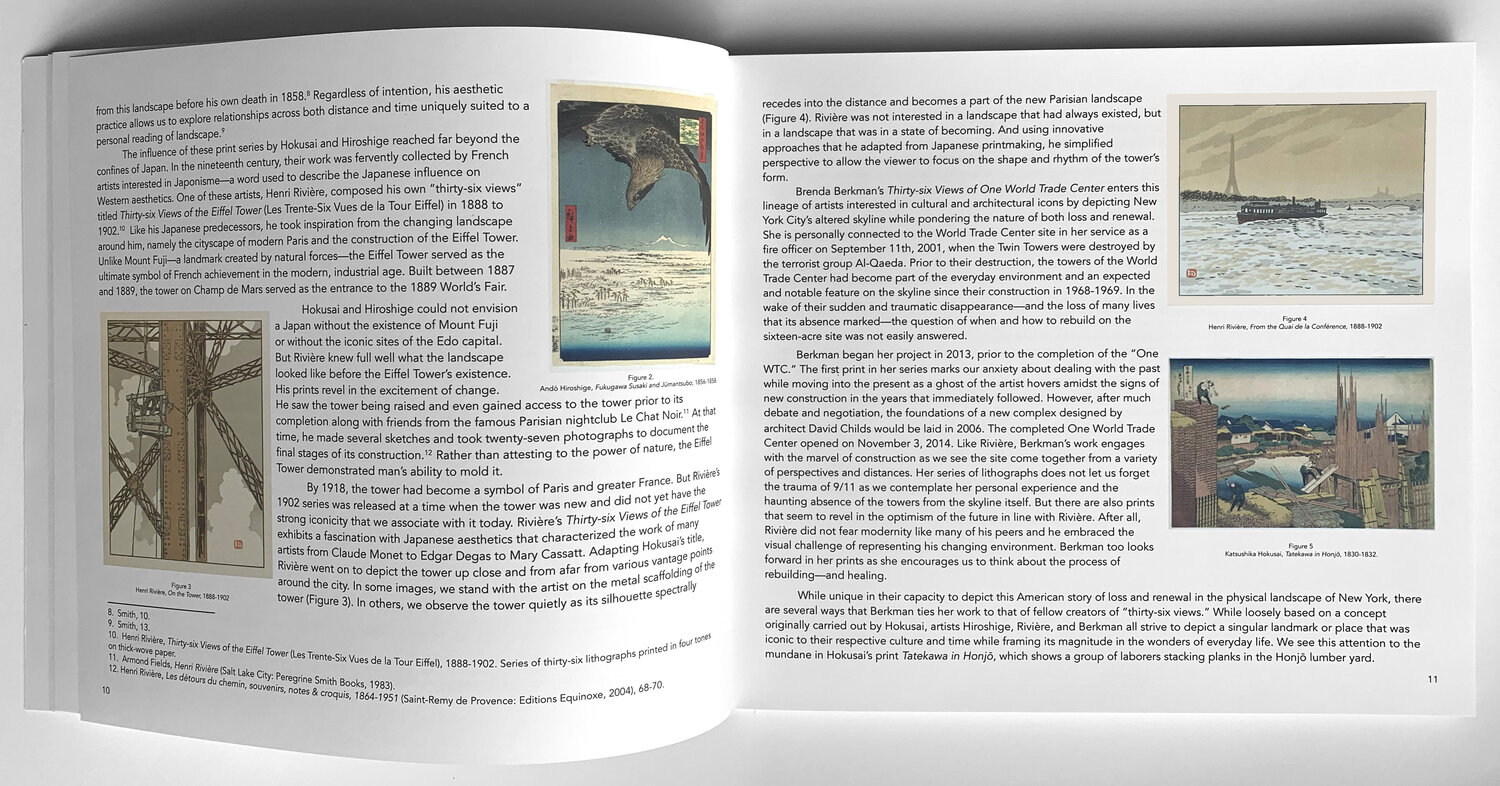 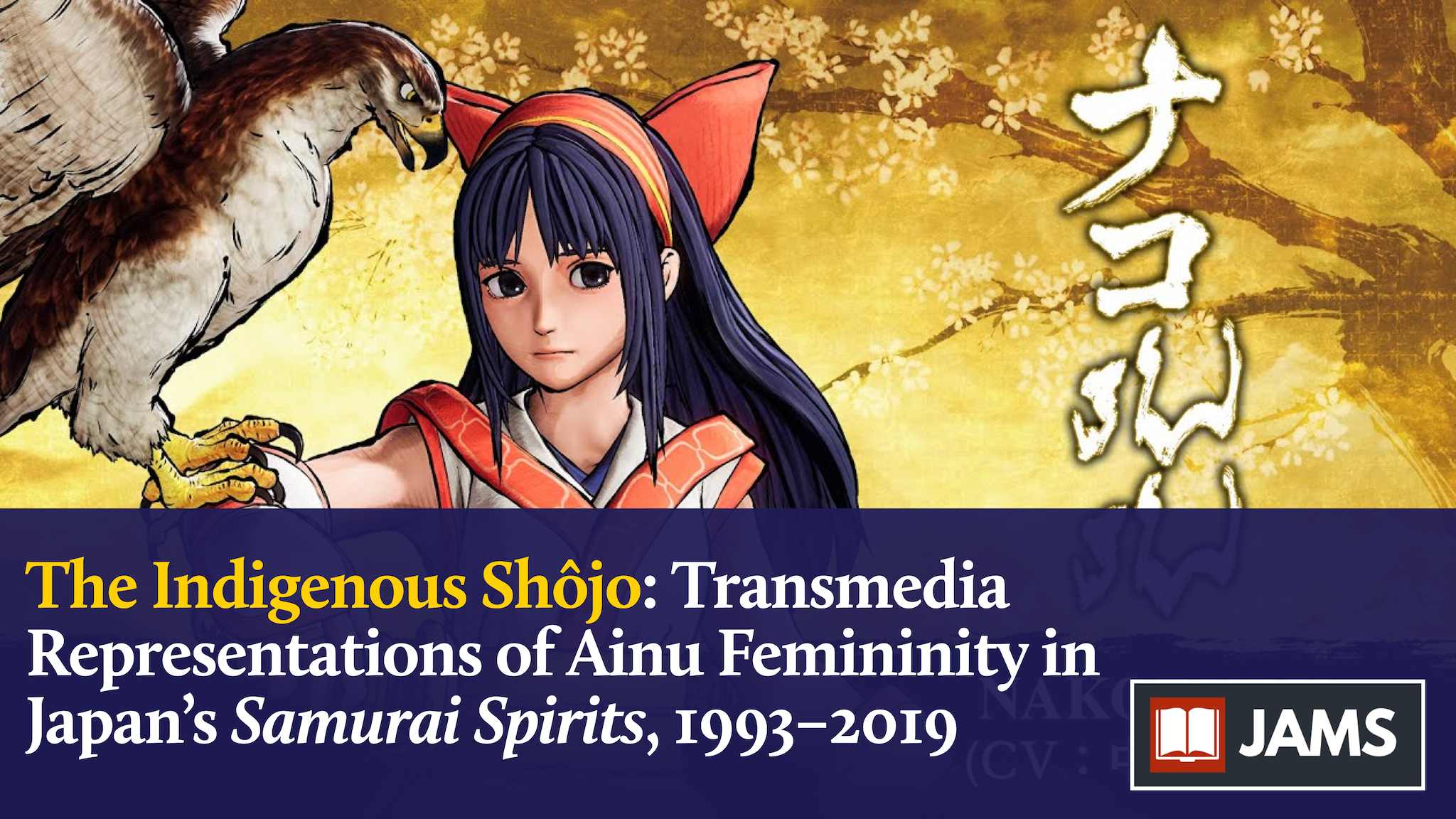 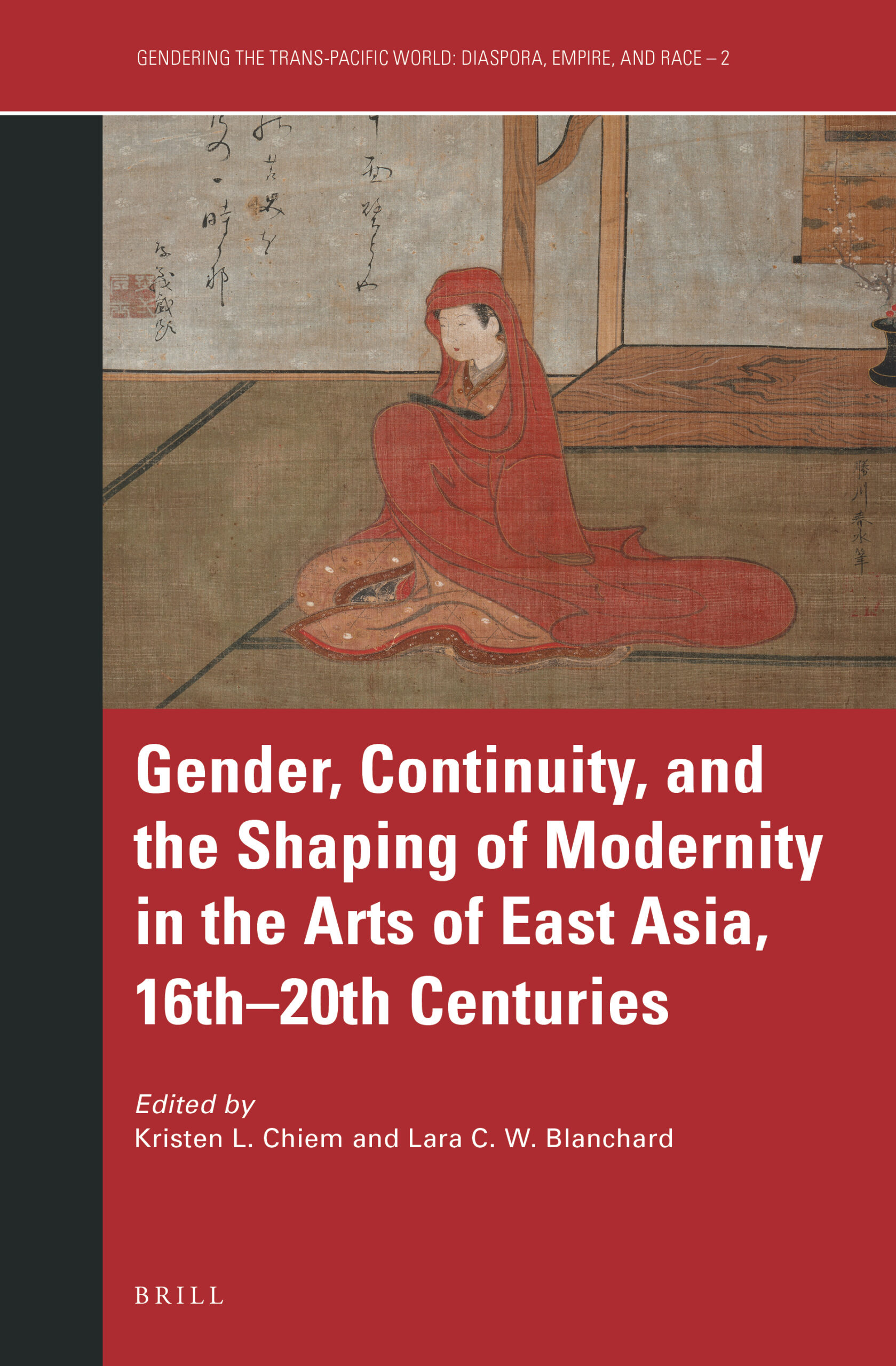 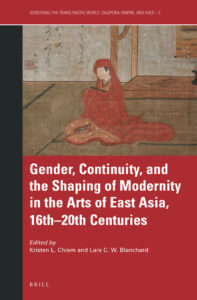 Open any modern travel guide on Japan and you will likely find mention of Victorian explorer, writer, and naturalist Isabella Lucy Bird (1851–1904). Known for her travels throughout the United States, Australia, and Asia, Bird’s frequent publications and vibrant lecture circuit made her a household name in nineteenth-century Great Britain. Her two-volume work Unbeaten Tracks in Japan is unique in its detailed, subjective account of the customs and manners of the Ainu—the indigenous minority dwelling in Hokkaido, the northernmost island of the Japanese archipelago. This essay treats Bird’s travelogue as a visual object to analyze the role of photography and illustration in relation to the text. I argue that by adopting an art historical framework, we gain a unique perspective on Bird’s significant role in constructing the ubiquitous Ainu stereotype by reinforcing prescribed gender roles for Ainu men and women. This essay examines how photography taken by male photographers living in Japan, such as Baron Raimund von Stillfried (1839–1911) was translated into woodcut engravings and then printed in a travelogue written by a woman. This process raises questions regarding gender, medium, and the role of realism in a new transnational economy of Ainu images consumed by Victorian audiences.