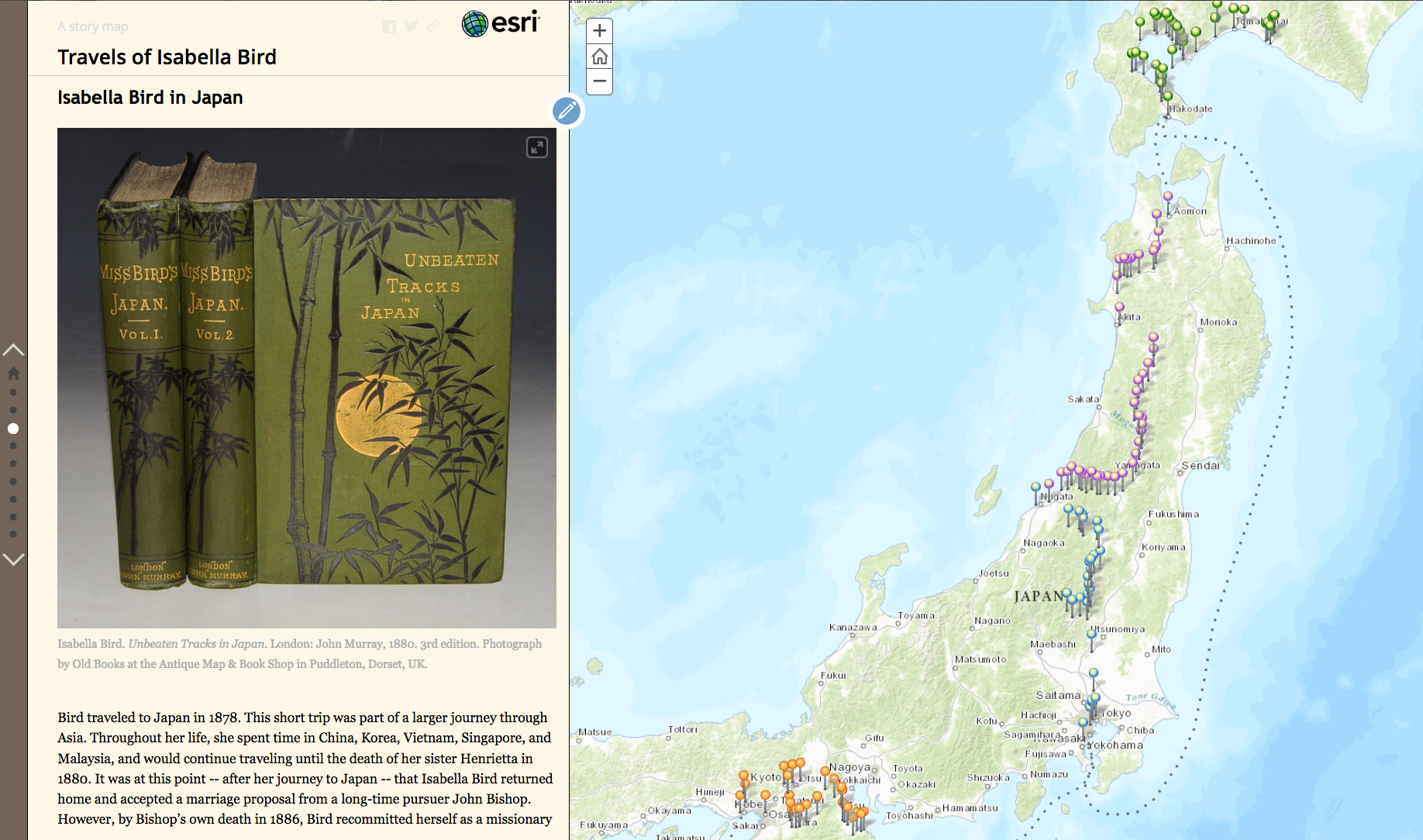 The summer is off to a fantastic start! It has been hard to get my head into writing, so I’ve thrown my effort into developing a new online resource using ArcGIS and the StoryMap feature that they offer for free. It isn’t live yet, but I’m close… 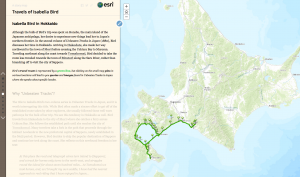 I have some experience working with the basic functions of mapping in ArcGIS through the Traveling Hokkaido project. I’ve got a long way to go before that work is done, but I wanted to make a resource more squarely focused on the various dimensions of a single traveler. Since I’ve been working on an essay on the role of illustration and the depiction of the Ainu in Isabella Bird’s Unbeaten Tracks in Japan (1880) (which will be moving to proofs soon, hopefully), I thought this might make a nice supplement. 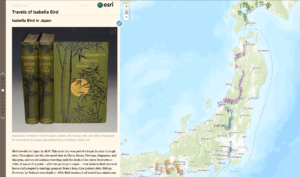 My goal with this is to create something that is accessible for audiences of all ages. The points I plotted out for Traveling Hokkaido form the basis of the Hokkaido map above, but I’ve gone through Bird’s itinerary and began plotting out her travel in Honshu as well. Although her journey is in two volumes, I am breaking it up into four stages: Yokohama to Niigata, Niigata to Aomori, Hokkaido, and Kansai. Each point on the map to the right is an actual location Bird indicates either in text or in her itinerary. For each pin, I am going through the original 1880 text and isolating relevant quotes that pertain to place, geography, specific sites, or customs. I haven’t worked with her first volume extensively before this, and it has been enlightening to see seasonal changes and her subjective evaluations of place before and after her time in Hokkaido. 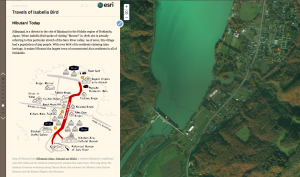 In addition to creating an overview of her entire Japan trip, I’m also trying to conxtualize the importance of her time in Hokkaido. I feel committed to doing this in terms of Japanese history while also recognizing the current state of the Ainu in the Saru River valley, where Bird spent her time. I’m highlighting the Nibutani Ainu Culture Museum, the Kayano Shigeru Ainu Museum, and the legal debate regarding the Nibutani Dam. Too many popular writers only see the Ainu in terms of their “pastness” and it would be irresponsible not to consider their present and their future. 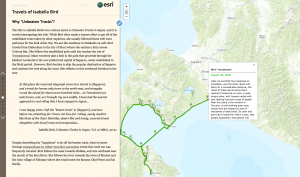 As I put this together, I am also compiling ideas for an Educator’s Guide pitched towards high school and undergraduate students. I want to give educators ideas about how to use this series of maps in their classes. (After all, what good is a resource if you don’t know how to use it?) I think it could be extremely useful in Japanese history (of course), discussions of Victorian travel writing in literature, understanding the role of women in 19th century exploration, understanding the role of the Ainu in these narratives, and as a way to highlight the geographic context for understanding earlier practices of tourism that inform our own “beaten routes” today.

A work in progress! I anticipate releasing the project in two weeks or so. The Educator’s Guide might come a little bit later, but it will definitely be done before fall. For now, enjoys the screenshots! 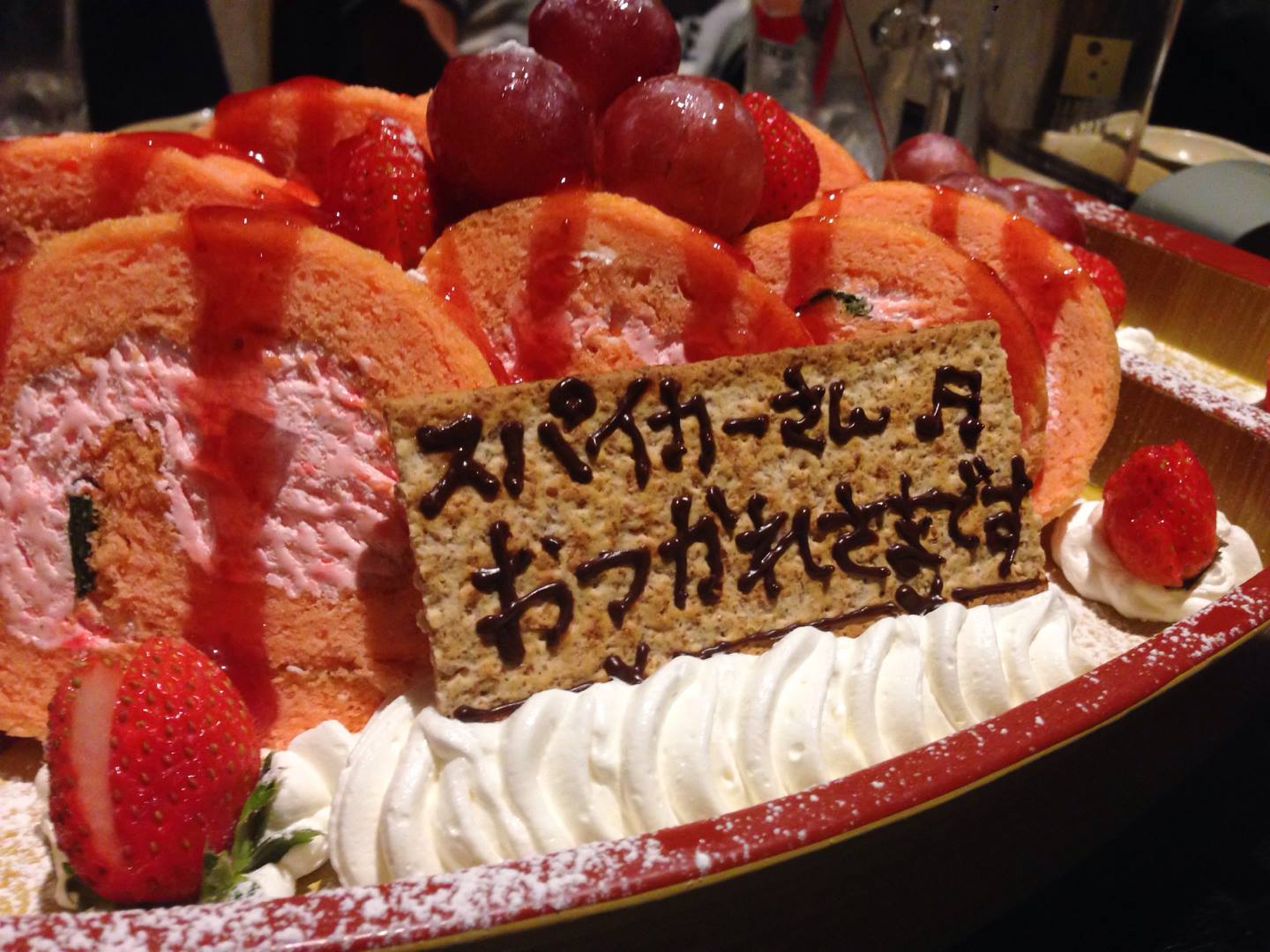 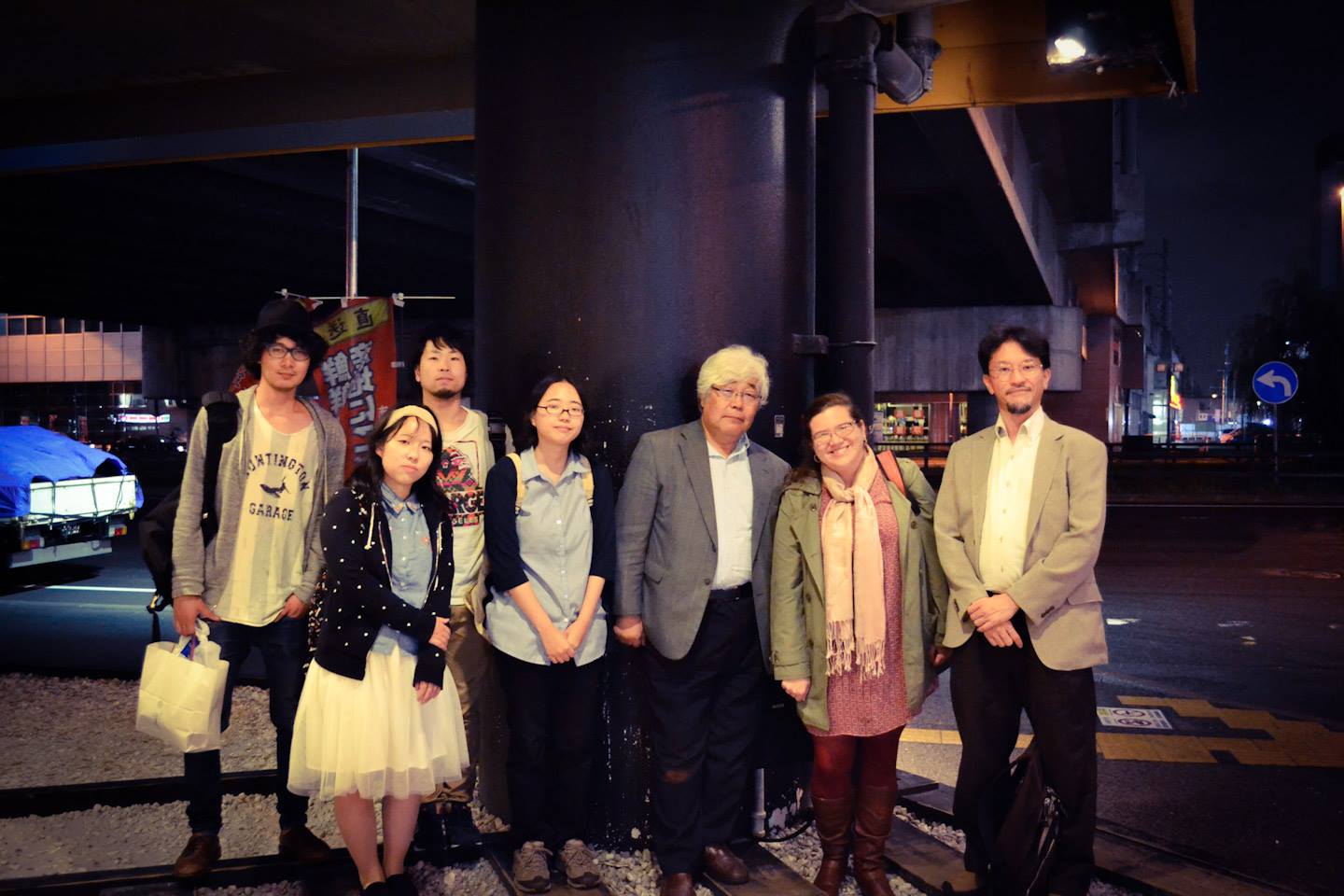 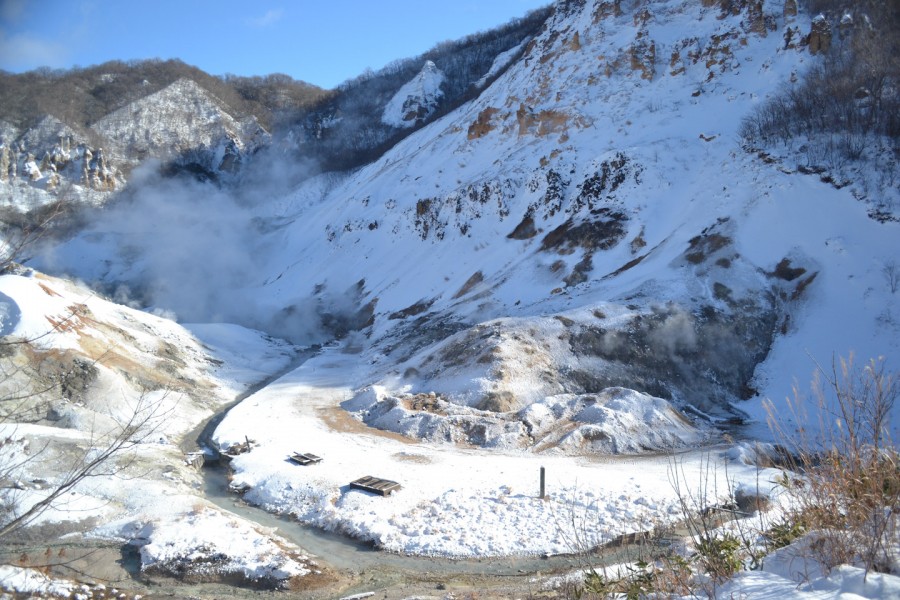 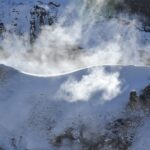 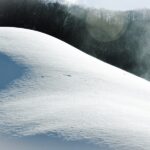 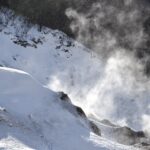 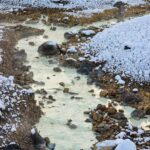 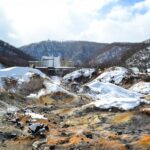 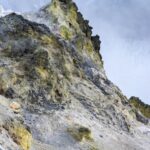 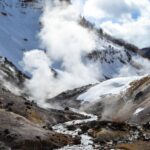 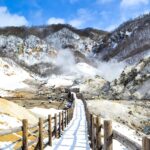 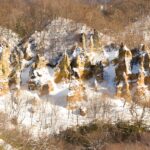 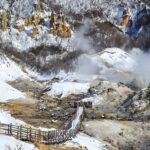 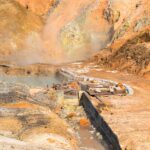