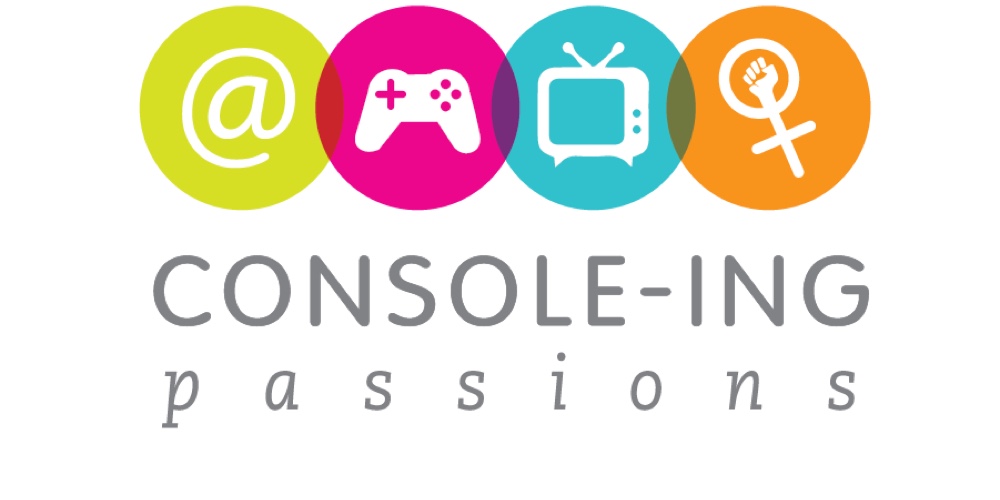 Well, I returned from the Console-ing Passions Conference at Notre Dame without any hardship, and I had a wonderful time exploring topics that are very much foreign territory for me. I think we, as academics, can learn a ton by attending and participating in events that are outside of our field, even if slightly. Here are my takeaways.

The conference was enlightening for me, and I’m looking forward to engaging more explicitly with scholarship in this vein when I teach visual culture. I’ll be curious to see how different this will be from work that explicitly focuses on Japan at this year’s Mechademia at the Minneapolis College of Art and Design.