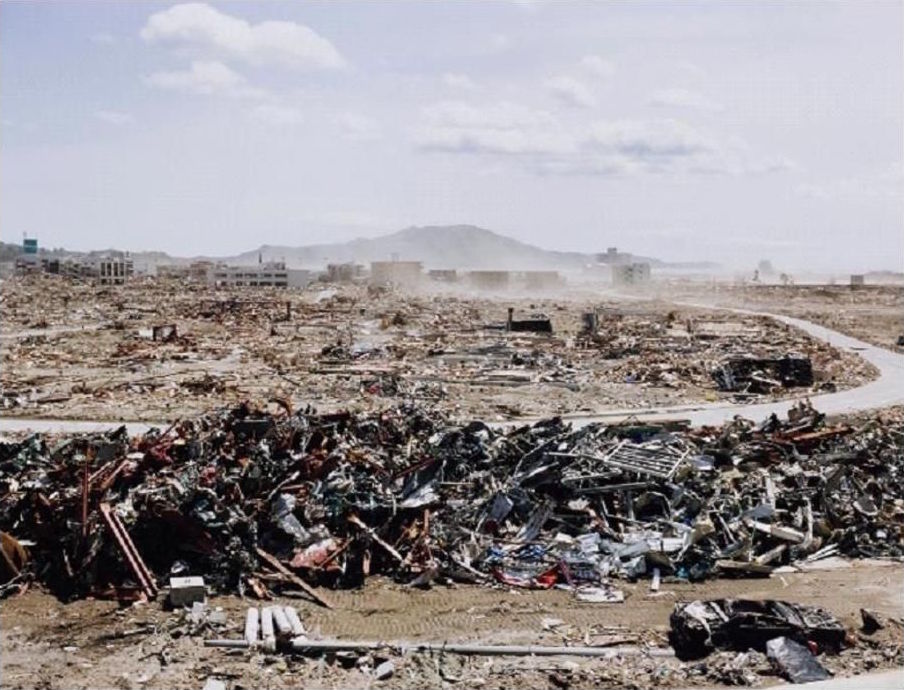 I received an invitation from the Curator of Photography and New Media at the Minneapolis Institute of Art, Yasufumi Nakamori, to attend a symposium that coincided with the exhibition of Naoya Hatakeyama’s photographs titled Excavating the Future City. I last saw Hatakeyama’s work in 2009, and I was excited about the opportunity to hear him speak and to see the show. I am so grateful that two of my students could come with me — the conversations and images were of the sort that left you in a strange contemplative space with a want and a need to talk to someone. I was glad that we could hash out these difficult ideas together. 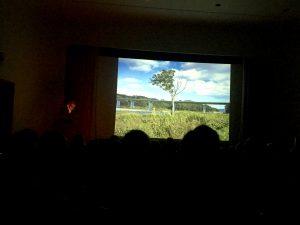 Hatakeyama used his keynote talk to think through his own position as a photographer and his relationship to 3/11 disaster, which consisted of an earthquake, a tsunami, and a subsequent nuclear catastrophe in Fukushima Daiichi in March 2011. Hatakeyama’s hometown was a small fishing town named Rikuzentakata in Iwate Prefecture, which was directly impacted by the tsunami. Hatakeyama’s talk vacillated between extremes — between life and death, between insider and outsider, and between the past and the future. Hatakeyama’s slow and deliberate delivery was set against quickly changing slides featuring his photographs. He asked us how we consider works like this that are factual, but not photojournalism. Images that exist between art and something deeper. Photographs that render us speechless. 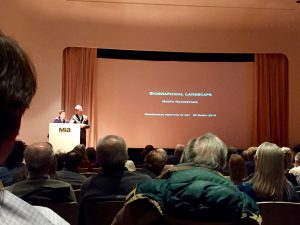 Hatakeyama began by showing us photos that he had taken in Rikuzentakata before the tsunami. This record of a town and its life was not in preparation for the tsunami, and yet the images were filled with ghosts. Our relationship with the people and sites in the photos cause us to think about what was lost. Hatakeyama also discussed his own personal grief surrounding the loss of his mother and his hometown, both of which cannot be retrieved. Even during the rebuilding process, the local government will never be able to reconstruct traditional homes and historical sites because of an aging population and a slow, but steady, exodus from rural areas to the more urban Tokyo. It would be rebuilt in a new manner befitting the current residents, who will remember a history that was physically ingrained in and then erased from the landscape. 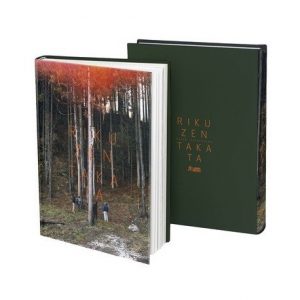 What was powerful to me was the process of thinking through the various personal relationships we have to disaster. Victims of a disaster extend far beyond the immediate flood zones. Hatakeyama felt very much affected by the tsunami, and yet, was perceived as an outsider by those who directly experienced it in Rikuzentakata. It is a strange sensation to feel so intensely connected to an event, even to the extent of losing one’s parent, but to be on the outside looking in at the physical trauma to the people and the land. And there is that nagging and ever-present sense of “what if” that lingers — what if I had been in my parent’s house; what if I had never left.

Two engaging panels followed the keynote. The first focused on issues of representation. We hard from Anne Wilkes Tucker, a curator emerita of The Museum of Fine Arts, Houston, Gennifer Weisenfeld, a professor of art history and visual studies and Dean of the Humanities at Duke University, and Manny Fernandez, the New York Times Houston Bureau Chief who covered Hurricane Harvey and its aftermath. Weisenfeld is an academic hero of mine (I saw a talk by her at UPenn when I was in undergrad, believe it or not). I thought it was valuable to think through not only the power of images, but how they often work in concert with each other to further some message or story about disaster.

The second panel focused on architecture and urban planning around issues of disaster and crisis. It featured Shohei Shigematsu, an architect and OMA Partner whose work includes an urban water strategy for New Jersey post-Hurricane Sandy, Kate Knuth, the former Chief Resilience Officer at City of Minneapolis, and William Fulton, director of the Kinder Institute for Urban Research at Rice University. As an art historian, I was really intrigued to think about the relationship of visual culture to policy making in today’s world.

After the symposium wrapped up, my students and I went upstairs to see the exhibition, which was impressive. I needed far longer than one hour to process everything in the room and plan on going back soon. One of my students had never really seen (or even seen the point) of seeing photography in an exhibition before that day. I hope that the experience changed her perception of how the exhibition context can change our relationship to photographs that we sometimes take for granted when seen online or in a book. There is a flat, but tactile quality to the image that is hard to express. We spent a long time looking at details, colors, and the use of line in his earlier works on limestone quarries — it was easy to talk about those aesthetically. But the transition to his work on Rikuzentakata really underscored the issue of how we read and comprehend images of disaster.